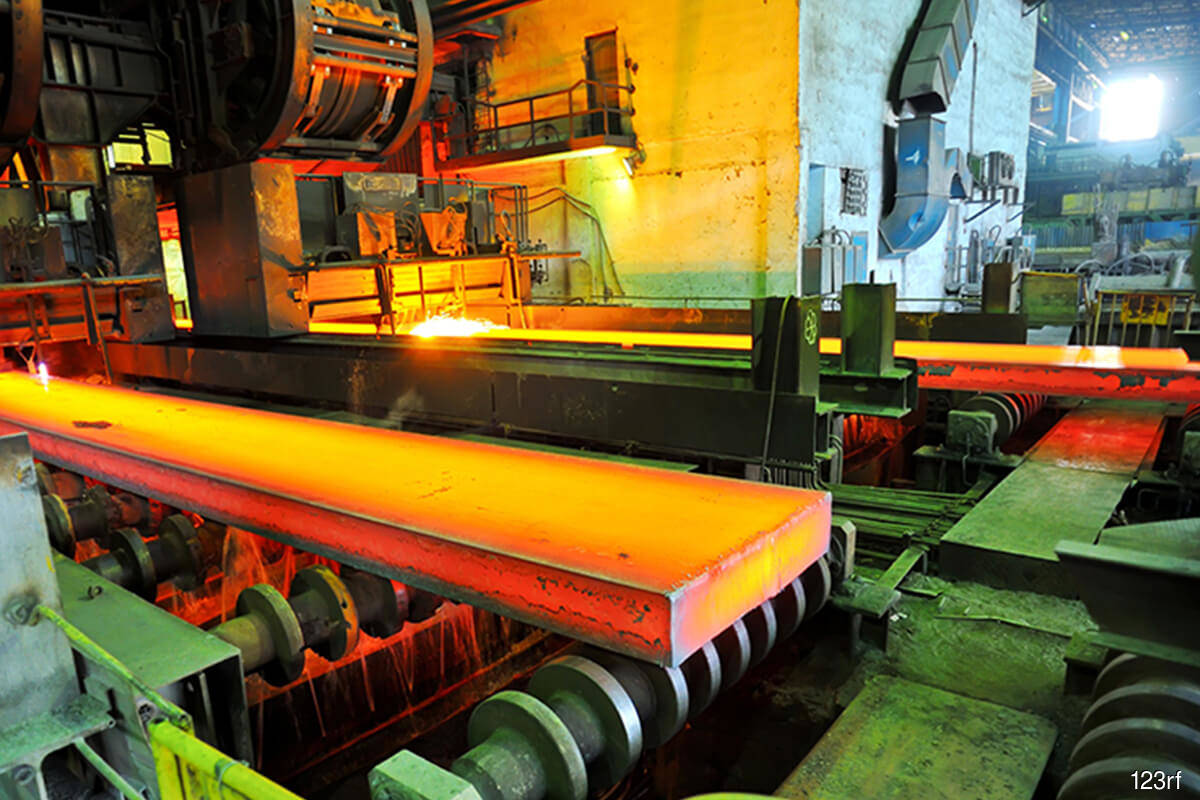 IHS Markit said both production levels and new orders moderated further in July, with the former being scaled back to the greatest extent since April 2020.

However, it said that more positively, employment levels stabilised, ending a period of three consecutive reductions, as manufacturers noted a renewed degree of optimism about the year-ahead outlook, underpinned by hopes that restrictions would lift as the current wave recedes, boosting domestic and external demand.

The headline IHS Markit Malaysia Manufacturing Purchasing Managers’ Index (PMI) — a composite single-figure indicator of manufacturing performance — edged up from 39.9 in June to 40.1 in July.

IHS Markit said that in remaining well below the 50.0 no-change level, the latest reading pointed to a steep decline in operating conditions, albeit one that was fractionally softer than that seen in June.

It said looking at the historical relationship between the PMI and official statistics, the latest reading is representative of a downturn in both industrial production and GDP, as the survey indicates that the manufacturing sector remains heavily impacted by the pandemic.

It said the former saw the rate of decrease quicken from June to reach the fastest since the first wave of the pandemic in April 2020.

That said, the reduction in new export sales was considerably softer than aggregate new orders, as some firms commented on pockets of demand improving in Europe and the US in particular.

However, according to IHS Markit, a brighter picture came from the jobs market, with Malaysian goods producers signalling a stabilisation of employment in July, ending a three-month period of job shedding.

Preparation for orders in the future reportedly required additional capacity,though some businesses commented on difficulty in hiring workers from abroad.

The overall rate of inflation was steep overall and the quickest since May.

Manufacturers sought to partially pass these higher costs to clients in the form of higher output charges, although the rate of inflation was the softest reported for five months.

Shortages of materials, as well as delays in receiving shipments caused average supplier lead times to lengthen to the greatest extent since May.

At the same time, both purchases and inventory levels fell. Some firms noted that supply delays had hindered restocking efforts and, in some cases, curtailed production.

Backlogs of work consequently decreased for the third month running in the latest survey period.

IHS Markit said despite headwinds from supply shortages amid a renewed surge in Covid-19 infections, Malaysian manufacturers displayed a renewed sense of optimism regarding the outlook for output in the coming year.

It said the degree of sentiment was modest overall, but marked a welcome improvement from June's record low.

Panel members attributed the improved outlook to hopes that national and international restrictions would lift and aid a recovery in production and sales.

He said production fell sharply for a second successive month as the recent rise in infections and containment measures associated with the Delta variant both dampened demand and disrupted supply chains.

Williamson said both domestic demand and export orders fell sharply at the start of the third quarter, while supplier delays continued to develop at one of the fastest rates yet recorded by the survey.

“There was better news in terms of the outlook, however, with companies becoming more optimistic after the rise of the Delta variant had pushed confidence in June to its lowest on record.

“More companies are now seeing some light at the end of the tunnel, and employment consequently stabilised.

“There was also better news on prices. Although input cost inflation ticked up slightly, it continued to run well below the steep rates recorded earlier in the year, helping push selling price inflation down to its lowest since February,” he said.