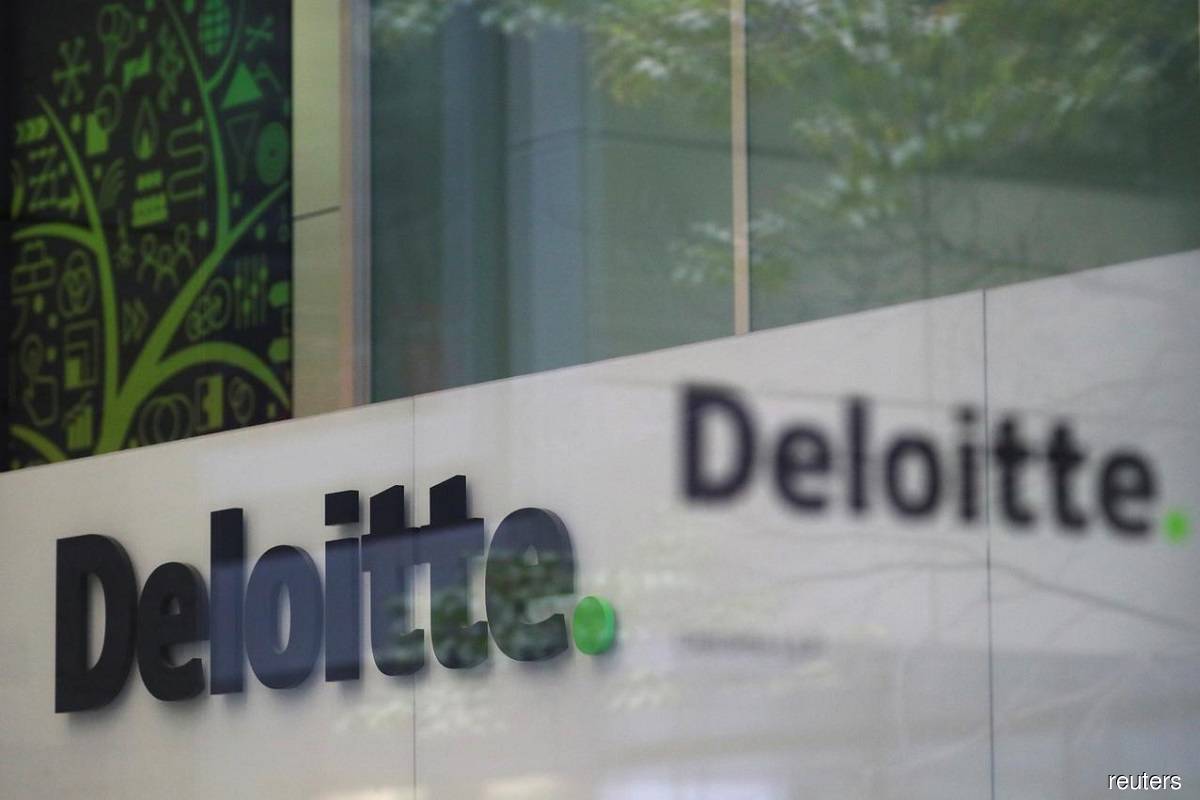 KUALA LUMPUR (May 11): The High Court will deliver its decision on July 2 on Deloitte partner Ng Yee Hong's bid to disqualify the firm of Steven Thiru & Sudhar Partnership from acting for the Investigation Committee (IC), the disciplinary committee (DC) of the Malaysian Institute of Accountants (MIA).

Ng is implicated as the auditor who signed the 1Malaysia Development Bhd (1MDB) 2013 and 2014 audit reports, for which there were two complaints filed against him and just had another slapped on him.

His lawyer, Datuk Malik Imtiaz Sarwar, told the High Court that the law firm should not act for both committees when it had already acted for the IC and the DC in the first complaint against Ng which the Court of Appeal had already allowed the application to remove them from appearing in the judicial review application.

"The firm and its lawyer are involved from the first complaint. The fact that they are embroiled in the first two put them in a position of conflict to act for the IC and DC on the second and subsequently the third complaint.

"We do not have a problem with them cross-examining Ng but we are concerned that the same solicitors are also involved in the second and recently a third complaint by the MIA against our client as if wanting to see our client being implicated," he told Ahmad Kamal.

Using the same solicitors for all the cases, Malik said, is unfair.

For this reason, he added they are seeking the whole firm to be disqualified in representing the IC and DC in the second and subsequently third proceedings.

Malik noted that the law firm is appealing last year's Court of Appeal decision to the Federal Court and it is pending.

Ng is facing two different sets of charges in relation to 1MDB. The first followed an allegation made by Andrew Anand Solomon Devesahayam on March 31, 2015 and the other by Damansara member of Parliament Tony Pua Kim Wee on May 26, 2015.

A decision was made regarding the first complaint while at the time of the first judicial review hearing last year where MIA was barred from reporting its outcome while the second one was still pending.

Meanwhile, counsel Porres Royan for Steven Thiru & Sudhar told the court that the threshold to recuse a law firm is very high.

He said so far the firm has been involved in cross-examining Ng through its counsel T Sudhar.

"It does not mean that he gave advice to IC or DC. There must be solid evidence and motive that is big to disqualify the law firm.

"There is no sound reason to disqualify the solicitors or evidence that they are acting on the advice of conflict. For this reason, we say this application should be dismissed," he added.

Malik in reply said the firm of Steven Thiru and Sudhar is deemed to be in conflict as they might have advised the IC to look into the two complaints in order to secure a conviction and this was not proper.

"We are saying that the firm may be seen as defending their own advice to the IC which we say is not proper," he said.

Justice Ahmad Kamal has allowed for more written submissions from Malik and Porres on this issue before his decision in July which he would deliver via email.