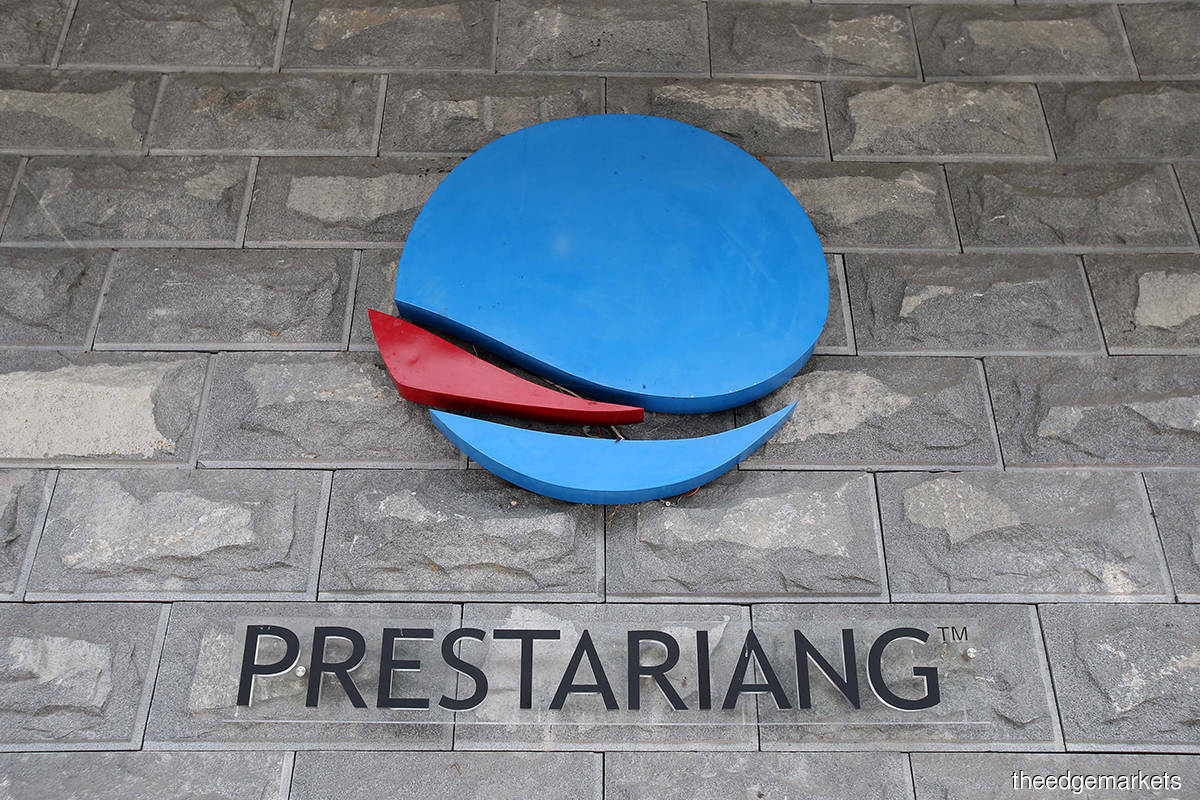 Prestariang Skin, an operating unit under Prestariang Bhd, initiated the legal action to seek RM732.86 million in damages after the government terminated the RM3.5 billion project that it awarded to Prestariang Skin in 2017.

On June 29 this year, Prestariang said in a Bursa Malaysia filing that the hearing of Prestariang Skin’s originating summons (OS) and cross-examination of the deponents of affidavits in the case was initially fixed on July 1, 2 and 3, 2020.

"The company (Prestariang Bhd) will make the necessary announcements on material development in respect of this matter from time to time,” Prestariang said.