JTI to close Shah Alam factory with 270 jobs to go 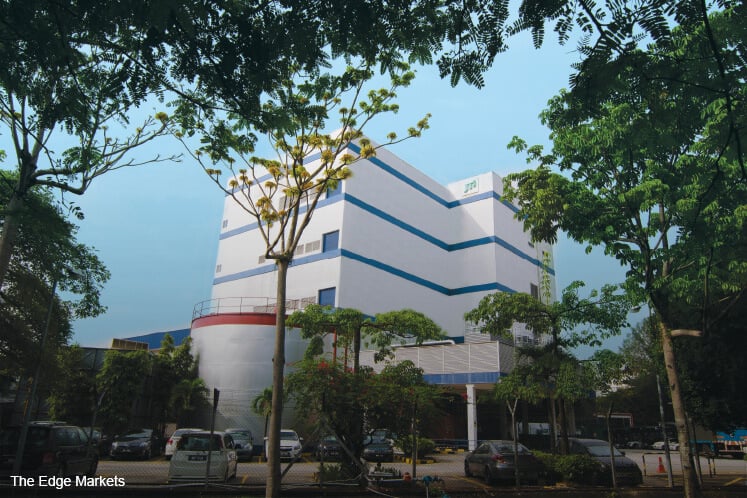 KUALA LUMPUR: JT International Bhd (JTI Malaysia) will close its plant in Shah Alam, Selangor, by the end of December this year, a move that will bring to an end its manufacturing operations in Malaysia.

The closure will see about 270 staff made redundant and production outsourced to other JTI production facilities. It is understood that JTI Malaysia held a meeting with staff yesterday.

The news comes in the wake of its bigger rival British American Tobacco (M) Bhd (BAT Malaysia) announcing in March 2016 it would close its cigarette-making facility in Petaling Jaya, Selangor, by the second half of 2017, affecting 230 employees.

In a statement to The Edge Financial Daily yesterday, JTI Malaysia said the “extremely challenging” operating environment in Malaysia is one of the main reasons behind the group’s decision to close its plant.

It added that the decision was taken after an extensive review of how it supplies its products to its consumers and the operating environment in Malaysia.

“To ensure consistency in the supply of our quality products to our consumers in Malaysia, we will now source products, for the Malaysian and other Asian markets where we operate, from other JTI production facilities,” it said.

For the past few years, the three major tobacco companies, namely BAT Malaysia, JTI Malaysia and Philip Morris (M) Sdn Bhd, have been lamenting over the steep increases in tobacco excise taxes they have to contend with and the challenging operating environment in Malaysia with regard to illegal cigarette trade which has impacted their business.

An Illicit Cigarette Study conducted by Nielsen revealed that illegal cigarette trade jumped from 36.9% in 2015 to a record high of 57.1% in December 2016.

“The significant and alarming development of illegal tobacco products has led to a 25% decline in the size of the overall legitimate market and an increase in costs associated with the fight against illegal trade in tobacco, resulting in a complete loss of scale throughout our supply chain,” said JTI Malaysia, whose brands are Winston and Mevius.

“The operational limitations significantly hinder the sustainability of our current manufacturing operations in Malaysia and further development of our business in the country,” it added.

The group also blames the “unfavourable” free trade agreement regime in Malaysia, which does not enable it to benefit from the opportunities provided by other existing free trade mechanisms in terms of exporting its products to non-Asean countries, adding to the costs of its current manufacturing operations in Malaysia.

“As a result of these challenges, new initiatives are necessary to ensure overall business sustainability, including exploring different supply alternatives. The decision to change the way we operate will enable us to improve operational efficiencies, and meet the business needs — particularly with regard to increased production capacity and enhanced export potential — and challenges ahead,” said JTI Malaysia.

Meanwhile, the group said, the lay-offs will take place in phases.

“More details will be made available very shortly to those concerned. The loss of jobs is regrettable, particularly when our employees [have] contributed so much in the past. Their departure does not in any way reflect upon the performance of individual employees,” it added.

JTI Malaysia said following the communication of the closure, consultation will take place with each individual affected. “All employees will be provided with a severance package in line with or exceeding statutory requirements. Details of the package will be discussed with each individual,” it noted.

According to JTI Malaysia’s Annual Report 2013, the Shah Alam factory manufactures products for JTI’s Asian markets. Its production volume of cigarettes rose 22.4% in 2013 over the previous year on higher demand from export markets.