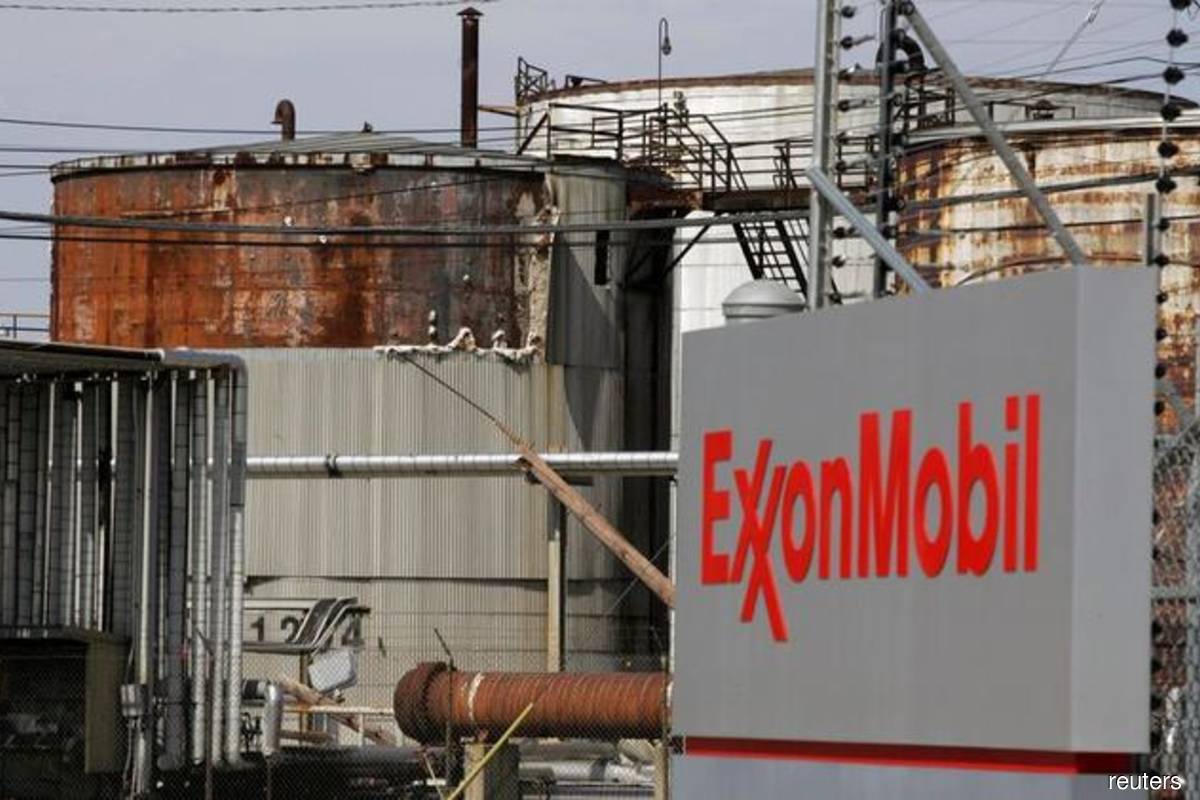 BENGALURU (Jan 13): JP Morgan was the latest major US investment bank to turn positive on Exxon Mobil on Wednesday, just months after its removal from the blue-chip Dow Jones Industrial Average capped a catastrophic year for America's major oil producers.

The shift to an "overweight" rating by the bank was the first time in seven years that JP Morgan had outright recommended investors bet on Exxon, dating back to the drop in oil prices below US$100 in mid-2014.

Morgan Stanley also upgraded the company to "overweight" on Monday, while Goldman Sachs and Wells Fargo both issued positive recommendations last month, a sign of Wall Street's approval of radical cuts the company has made in spending, as well as how much its share price has fallen since last March.

Gresh is rated a maximum five stars for accuracy by Refinitiv and JP Morgan is one of 8 brokerages that rate the stock "buy" or higher, while 15 rate it "hold" and another 4 "sell" or lower.

The oil sector was among the most heavily sold in last year's coronavirus sell-off, and has struggled to recover since as a wave of bankruptcies, asset writedowns and dividend cuts shook confidence in the sector.

But global crude prices have now more than doubled from lows a year ago and analysts are beginning to believe that the worst of the bloodletting is over.

Gresh and his colleagues praised Exxon's promise to limit capital expenditure at US$20 billion to US$25 billion until 2025 and raised their price target for the stock from US$50 to US$56.

Goldman Sachs had also cited upside from the oil major's chemicals business and its operations in Guyana, as well as improved free cash flow, and constructive view on crude.