Johor to get RM36.29 mil to maintain federal roads in state 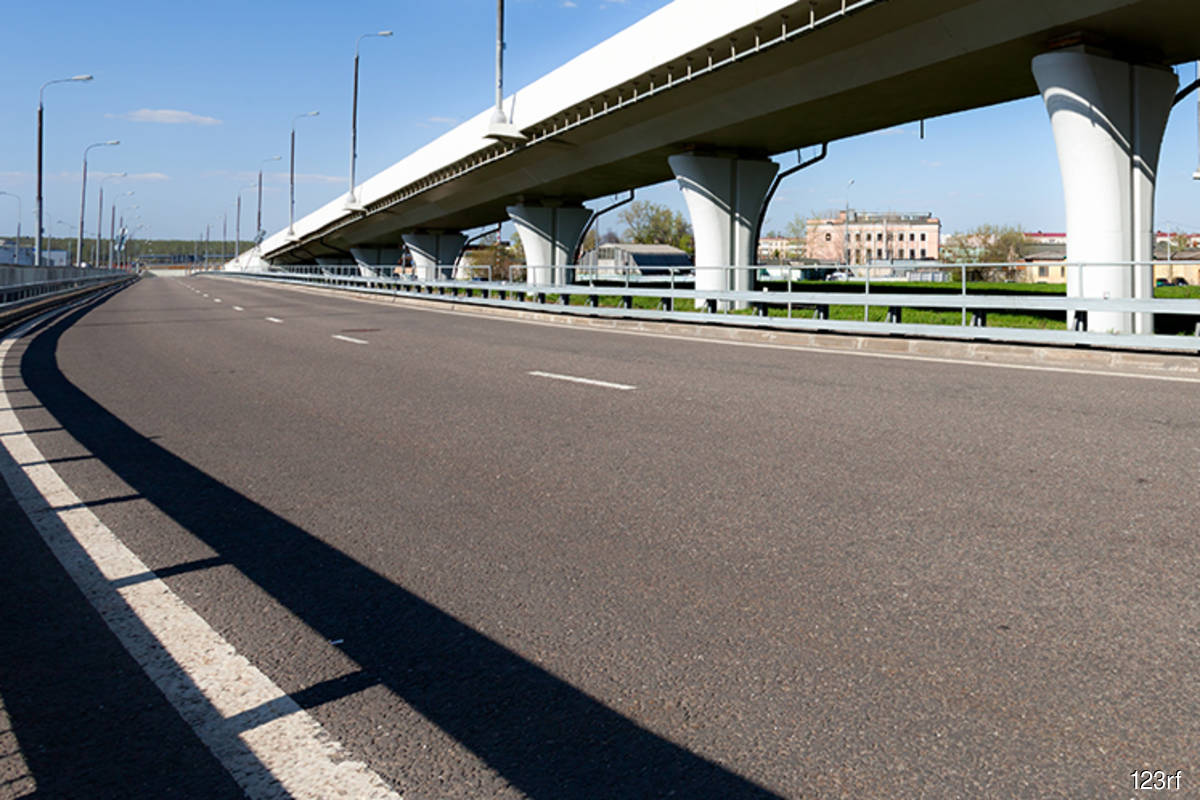 JOHOR BAHRU (Jan 24): Johor will receive RM36.29 million from the federal government for maintenance work on federal roads in the state, which will largely involve the district of Johor Bahru.

State Public Works, Transportation and Infrastructure Committee chairman Mohd Solihan Badri said the federal roads maintenance work in Johor Bahru would cost RM12.1 million and the balance would be used for other districts.

In Johor Bahru, it will involve Pasir Gudang Highway, that is Sections 16-23 from the Plentong-Seri Alam intersection, Sections 10-12 at the Tebrau-Taman Daya Industrial Park intersection, and Sections 0-2 at the Perling Toll Plaza up to the Skudai exit, with the overall cost at RM10 million.

"The remedial work is for 11 kilometres commencing on Feb 15 and for a duration of two months with one lane closed. So, I hope road users will be patient.

"The work will also involve the Ulu Pengeli bridge in Kluang, which was damaged by the recent flood, with an allocation of RM400,000," he said at a news conference after a visit to Pasir Gudang Highway here today.

Meanwhile, Mohd Solihan said the forensic study done on this highway found that one of the causes of the frequent road damage was its weak structure.

"I have asked the state Public Works Department to scrutinise the contractor’s work, while the concessionaire should ensure specific spending of government funds. We will also blacklist contractors that do not meet the ministry’s specifications.

"The record of the previous contractor’s work on this highway was that we incurred a lot of losses as a result. However, we also need to look at the other factors such as the highway being very busy with a large number of vehicles plying it, hence requiring maintenance from time to time,” he added.

Mohd Solihan said the state government had also asked for an allocation of RM48 million from the Works Ministry to repair the damaged, collapsed or sunken federal and state roads as a result of the recent flood, as well as upgrade other roads.