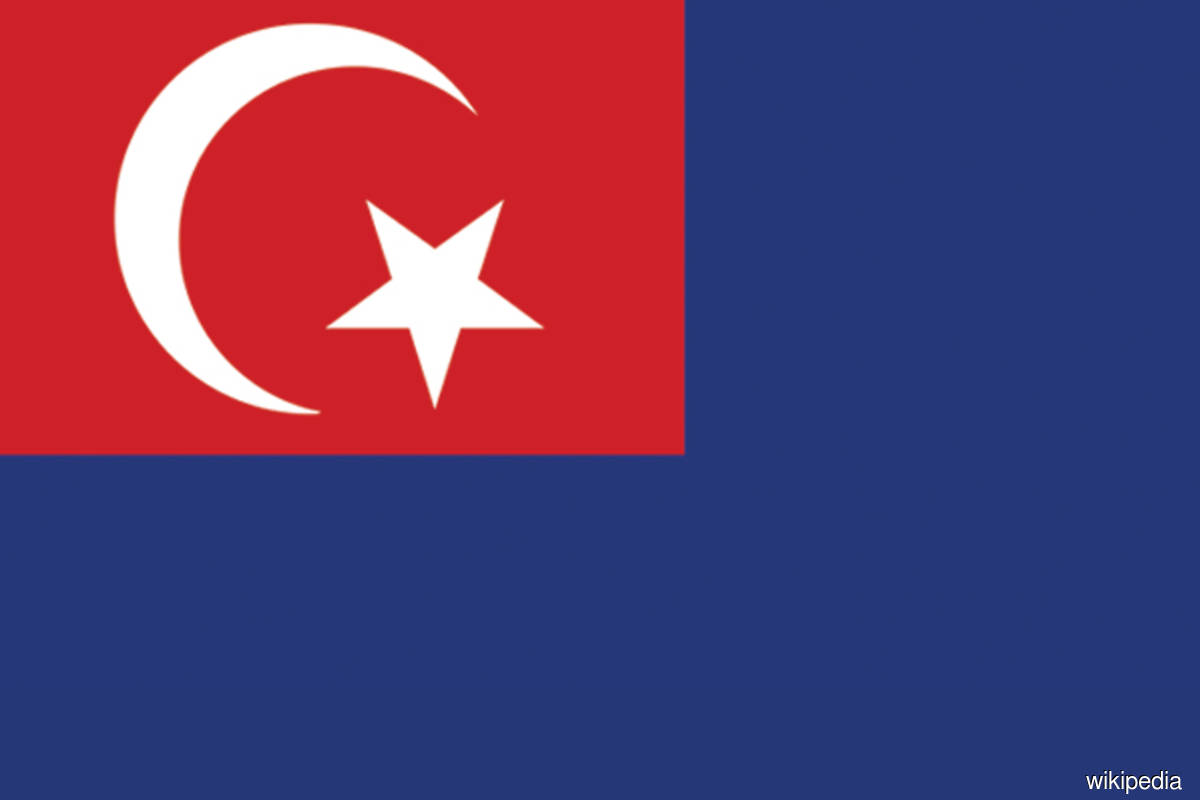 ISKANDAR PUTERI (Aug 22): The Johor government has allocated an additional RM11.1 million to all state assemblymen and State Constituency Special Coordination Committees (JPKD) to assist those affected by the Covid-19 pandemic.

In announcing the matter, Menteri Besar Datuk Ir Hasni Mohammad said it involved an allocation of RM150,000 each to all 56 assemblymen and RM100,000 to 27 JKPDs.

“I hope this allocation can be used to safeguard the welfare of the people in all constituencies,” he said at the fourth session of the 14th State Assembly sitting at Bangunan Sultan Ismail, Kota Iskandar here today.

Besides the state government, various agencies including the Johor Islamic Religious Council were also active in providing assistance to the community, he added.

The Benut assemblyman said this in response to a supplementary question from Aminolhuda Hassan (PH-Parit Yaani) on the types of aid provided by agencies other than the state government.

The PRE Ihsan Johor 3.0 alone contained 33 initiatives with an allocation of RM210.43 million.