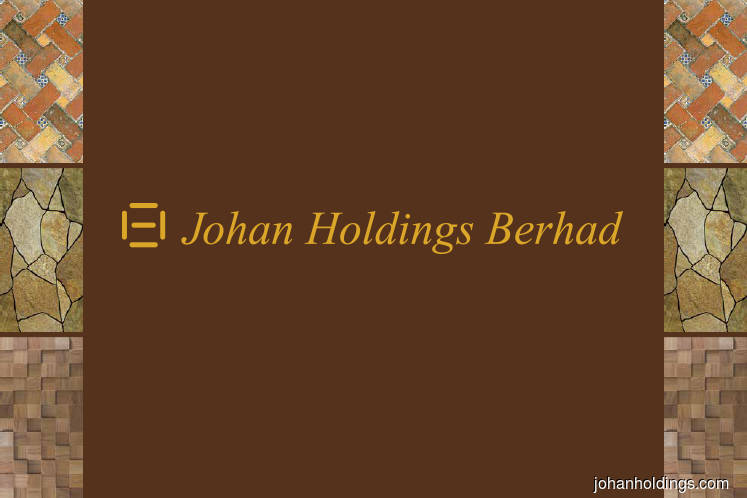 According to Bloomberg data, the shares were crossed in three off-market trades, all done at 29 sen per share, worth RM41.9 million.

At the time of writing, it is not known as to who the parties involved in the transaction were.

In the open market, Johan's share price closed unchanged at 29 sen as well, after 995,000 shares were traded, giving it a market capitalisation of RM180.66 million.

About three weeks ago on Nov 22, Johan announced Mustika Manis Sdn Bhd, the private investment vehicle Tan owns with his wife — Johan group managing director Datin Tan Swee Bee — received about 0.26% of Johan's voting shares at the close of the Mustika Manis's takeover offer for Johan at 26 sen per share.

This raised Mustika Manis' shareholding and persons acting in concert with it, to only 50.84%. Mustika launched the takeover offer on Oct 11, to buy all remaining Johan shares not owned by it and the PACs at 25 sen each, but later revised the offer to 26 sen a share, after buying more shares that gave it a collective stake to 50.58%.