Job growth in US topped 900,000 in March as hiring broadened 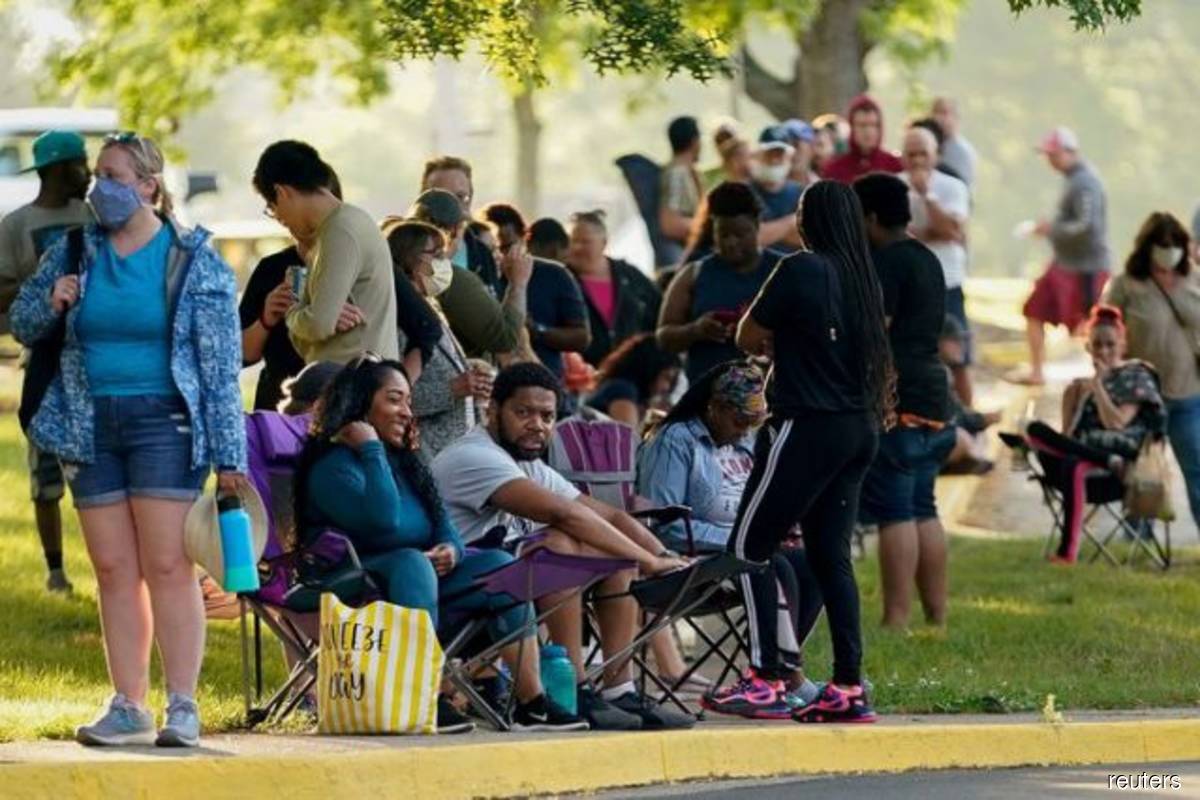 (April 2): US employers added the most jobs in seven months with improvement across most industries in March, as more vaccinations and fewer business restrictions supercharged the labour market recovery.

Nonfarm payrolls increased by 916,000 last month and February employment was revised up to a 468,000 gain, according to a Labor Department report Friday. The median estimate in a Bloomberg survey of economists was for a 660,000 rise. The unemployment rate fell to 6%.

Rising Covid-19 infections had severely restrained the labour market for months, but now more than two million Americans are getting vaccinated daily and economic activity is picking up. This also helps explain why the workforce participation rate edged up in March.

What’s more, businesses have a clearer view of potential demand as a wave of stimulus-supported consumer spending is poised to wash over the nation’s service providers. Local and state government education employment increased by about 126,000, reflecting the return of more in-person learning at schools.

“The end of the pandemic appears to be in sight as vaccine distribution accelerates, and the economic recovery looks like it’s champing at the bit,” Daniel Zhao, senior economist at Glassdoor, said in a note. “We may be looking at a bright summer with monthly gains of over a million jobs, getting us much closer to pre-pandemic employment.”

While stronger sales and daily progress in the fight against the coronavirus will help bring the labour market closer to its pre-pandemic employment levels, a full recovery will take time.

US Treasury yields received a bump higher following the report, with the 10-year rate climbing as high as 1.69%, although it remained within around 2 basis points of its prior day close. US stocks are closed Friday for a holiday.

The US$1.9 trillion stimulus package signed last month by President Joe Biden should give an additional shot of adrenaline to hiring, amid renewed support for businesses and individuals.

Labor Department Secretary Marty Walsh called the jobs report “very encouraging,” in an interview on Bloomberg Television. But he said, “we still have a long way to go”.

In addition, the sweeping infrastructure plan that Biden unveiled Wednesday will help to “reinvigorate labour” and the economy in the future, Walsh said.

A report Thursday from the National Federation of Independent Business showed a record share of small-business owners in March said they had unfilled positions. That indicates employment will remain strong in coming months.

Further, Federal Reserve Chair Jerome Powell has pledged the central bank will continue to support the economy with accommodative monetary policy, despite the recent uptrend in economic and employment data. Even with the sharp advance in March, payrolls remained 8.4 million below the pre-pandemic peak of about 152.5 million.

“The recovery is far from complete,” Powell said at the House Financial Services Committee hearing on March 23. “As we have emphasized throughout the pandemic, the path of the economy continues to depend on the course of the virus.”

The U-6 rate, also known as the underemployment rate, declined to 10.7% from 11.1%. It is often thought of as a more inclusive measure of unemployment than the headline figure because it also accounts for those who stopped looking for a job, because they were discouraged about their prospects and those working part-time but desiring a full workweek.

The report also showed the average workweek increased by 18 minutes to 34.9 hours, partly reflecting a bounce back from severe winter weather a month earlier.