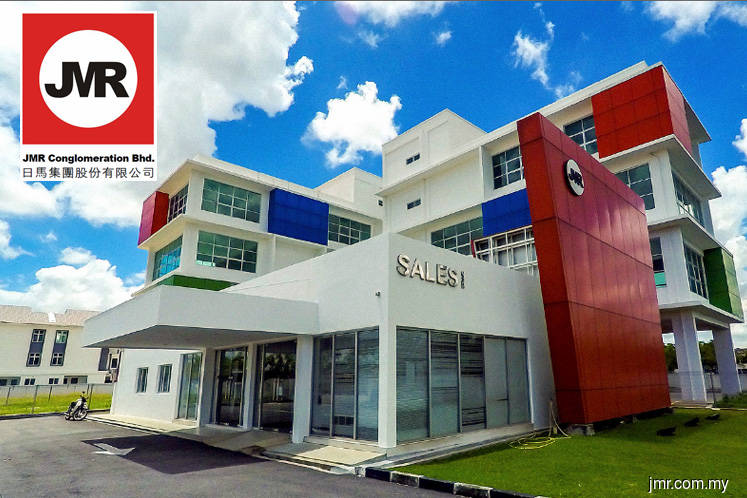 According to Bloomberg data, the shares were transacted in two separate blocks, for a total of RM11.3 million or RM1 a share, a discount of 5.66% to its last traded price.

It is not immediately known as to who the parties involved in the transactions are.

JMR and its subsidiary companies are principally involved in the sector of manufacturing, quarry operations, property development, construction and investment, according to its company's website.

Shares in JMR were untraded today. The stock closed unchanged at RM1.06 last Wednesday, giving it a market capitalisation of RM134.39 million.