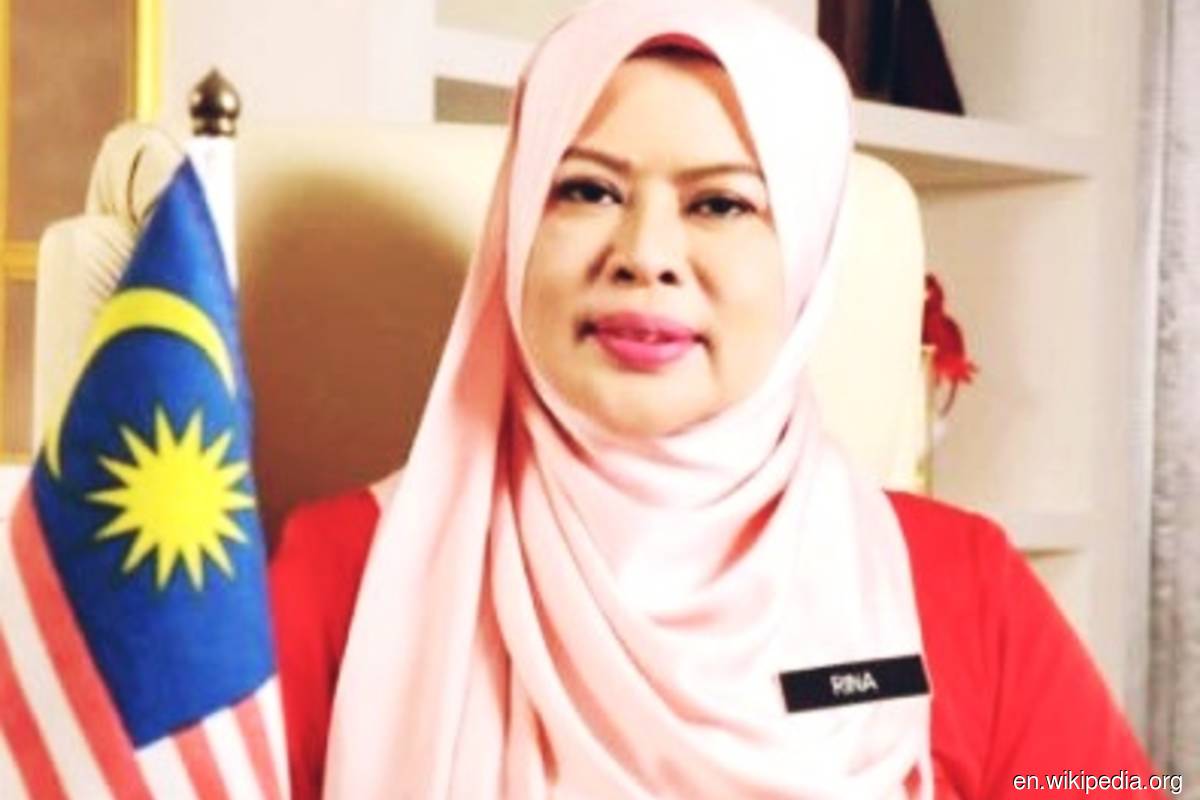 “A feasibility study of the pilot project was also conducted between June 14 and July 10 at all pilot locations, involving 1,066 participants.

"A total of 845 participants or 79.3% gave their full support to the implementation of the programme, as it had a positive impact in terms of controlling expenditure of aid money," she said at the official launch of the expansion of the cashless payment programme in Taman Sinar Harapan here on Monday (Nov 22).

Rina said the project has been expanded to Perlis, Kedah and Melaka, as well as to Terengganu, Kelantan and Selangor, involving 178 premises. She also said the second phase of this programme will begin early next year, involving Sabah and Labuan, while phase three would kick off in 2023 in all other states.

Rina added that the ministry was optimistic that the programme’s expansion was a high-impact one to improve delivery to JKM recipients, and it was also in line with the Malaysian Digital Economy Blueprint 2021 to drive the transformation of public sector digital services to support the digital society.