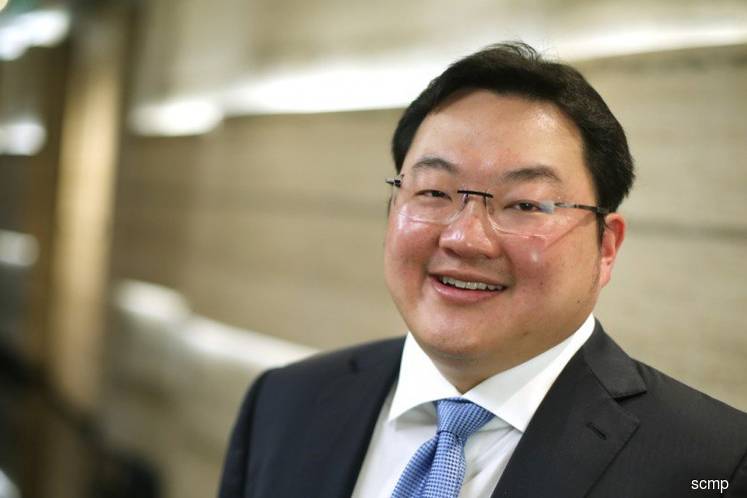 KUALA LUMPUR (April 3): Fugitive businessman Low Taek Jho, also known as Jho Low, says in a statement via his lawyers today that the Malaysian government has shown it is "prepared to trash the value" of the Equanimity super yacht in a misguided attack on its political opponents.

The man who has been described by US investigators as having played a central role in the 1Malaysia Development Bhd scandal where billions have reportedly been siphoned off, said he is issuing the statement through the lawyers today as he has been inevitably drawn into the media coverage over the yacht's "mishandling by the Malaysian government".

"The bargain-basement sale price accepted by the Mahathir Government for the yacht Equanimity is the final chapter in yet another tale of the regime's incompetence and disregard for the rule of law.

"Let us be clear, had the Mahathir Government not illegally seized the Equanimity from Indonesia and docked it in a hazardous environment at Port Klang, the vessel would have maintained its value and avoided a fire sale," Low said.

His statement came following reports that the Malaysian government is selling the luxury yacht for US$126 million to Genting Malaysia Bhd. The vessel, said to be bought for US$250 million by Low using 1MDB funds, was first seized by Indonesia and handed to Malaysia last August.

Low, who is facing money laundering charges involving monies from 1MDB in the United States and Malaysia, remains at large.

In the US, Low was charged in November last year, along with two former Goldman Sachs bankers, with conspiring to launder billions of dollars from 1MDB and conspiring to bribe officials in Malaysia and Abu Dhabi, violating the US' Foreign Corrupt Practices Act.

In his statement today, Low went on to say that proceeds from the sale of Equanimity have been further eroded by expenditure on the vessel's upkeep of some US$3.5 million (RM14.3 million).

"No wonder recent by-election results demonstrate a growing concern from the Malaysian people. As we have stated from the beginning, this is a failed PR stunt, which arrogantly ignored court rulings in Indonesia as well as established legal proceedings in the US," he added.

Incidentally, Low himself had reportedly spent millions, according to United States government filings, to help improve his reputation, including the use of round-the-clock crisis public relations response.

The government filings, the New York Times had reported in November last year, provided an insight into a growing industry called litigation communications, which caters to wealthy people and corporations' intent in international legal fights.