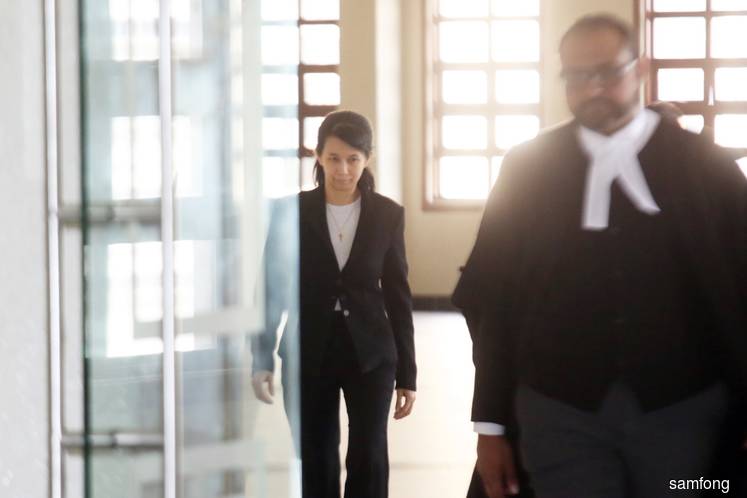 This was revealed by Harvinderjit Singh during cross-examination of former AmBank relationship manager Joanna Yu, during the SRC trial at the Kuala Lumpur High Court today.

Recall Low had facilitated the transfer of funds into Najib’s accounts from PBSB and PPC in the third quarter of 2014, to ensure cheques issued by the two accounts do not bounce.

Harvinderjit pointed out that the monies were eventually returned to Putrajaya Perdana, which he argued was facilitated by Low to zerorise cash advances issued by the company in the financial year ended Dec 31, 2014 (FY14).

The two outbound transactions were part of the RM42 million sum which Najib was accused of receiving between December 2014 and February 2015.

Najib is currently facing seven charges of money laundering and abuse of power in relation to the RM42 million which was allegedly siphoned from SRC.