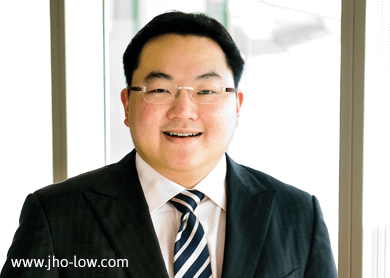 KUALA LUMPUR: Controversial businessman Low Taek Jho aka Jho Low has once again denied allegations that he had any hand in the dealings of 1Malaysia Development Bhd (1MDB).

“I am being unnecessarily dragged into the political crossfire and affairs of 1MDB when I never had any decision-making role in it,” he told Forbes Asia magazine.

The 34-year-old was profiled by Forbes Asia in its upcoming March issue which has the latest list of Asia’s richest tycoons, despite the fact that he did not make it into the list.

The US-based magazine said Low’s lawyers had supplied financial statements to back up the estimated US$1.8 billion (RM6.5 billion) family fortune, but because the wealth is widely dispersed among 50 extended family members and held in various trusts, no single member made the cut.

People who know the Penang-based Low family have expressed surprise that their fortune was as large as they now claimed.