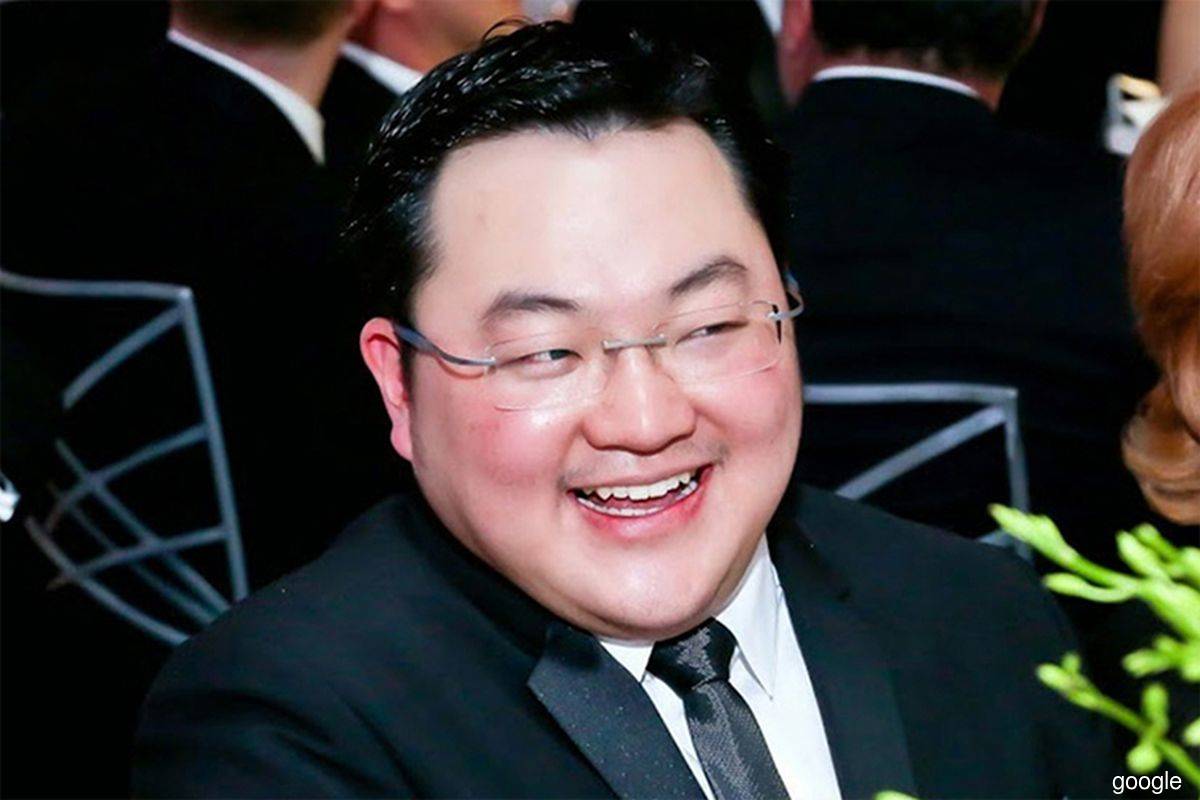 A check on the Interpol website in both his family name and country did not yield any results.

On Tuesday (Oct 4), Hamzah when replying to a question by Kepong Member of Parliament Lim Lip Eng said that Malaysia will not offer rewards for information leading to Jho Low,

Lim queried if the Royal Malaysian Police (PDRM) had contacted American journalists Tom Wright and his colleague Bradley Hope, following their claims that Jho Low and his family were spotted in China and Hong Kong in 2018 and 2019.

He also asked why the Malaysian Government had not offered any rewards for individuals with information on Jho Low’s whereabouts.

In his reply to Lim, Hamzah said in the Dewan Rakyat that PDRM was of the view that the Red Notice issued by Interpol was a better avenue than offering rewards as elements of cooperation and definitive information were involved.

He added that this required the 195 member states of Interpol to channel any information to Malaysian authorities to facilitate any extradition process.

Following Hamzah’s response, Wright claimed that no one in the Malaysian Government is trying to find Jho Low.