Amhari attended the TIA meetings as a representative of the PMO. Photo by Shahrin Yahya 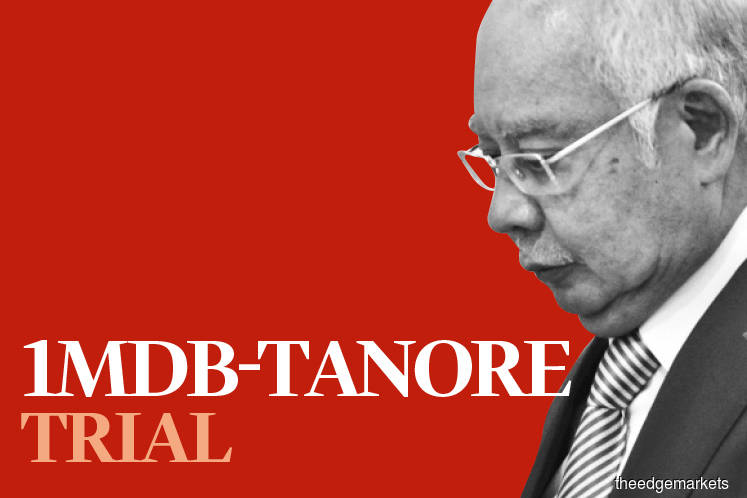 The royalty’s representative said this at the second Terengganu Investment Authority (TIA) meeting, which Datuk Amhari Efendi Nazaruddin attended, according to minutes of the meeting produced by Tan Sri Muhammad Shafee Abdullah in the 1Malaysia Development Bhd (1MDB)-Tanore trial yesterday.

Amhari, testifying against former premier Datuk Seri Najib Razak as the eighth prosecution witness in the trial, said he “was not aware” of the matter as he was late for this second TIA meeting — Amhari had mentioned this in his witness statement — and did not receive the minutes.

Notably, in his witness statement, Amhari had recalled an incident in the same meeting where the Terengganu state government voiced dissatisfaction about its lack of representation in TIA’s board of directors.

The second TIA meeting took place in May 2009. Amhari attended the TIA meetings as a representative of the Prime Minister’s Office (PMO).

“I reported [about the meeting] to Datuk Seri Ab Aziz Rahim, who was the Chief of Staff, because he was the one who told me to attend the [second TIA] meeting [and not Najib].

“I asked Aziz on whether to conduct any follow-up, but he told me to do nothing. Whether I received the minutes or not is irrelevant to me because I followed orders [to not act upon the meeting’s outcome],” he said.

Sultan Mizan is currently the Sultan of Terengganu.

After the revelation, Amhari agreed with Muhammad Shafee that in hindsight, the issue about Jho Low was a serious matter.

Last week, Amhari, in his written statement, said Jho Low had told him during the first TIA meeting that Jho Low was the sultan’s adviser.