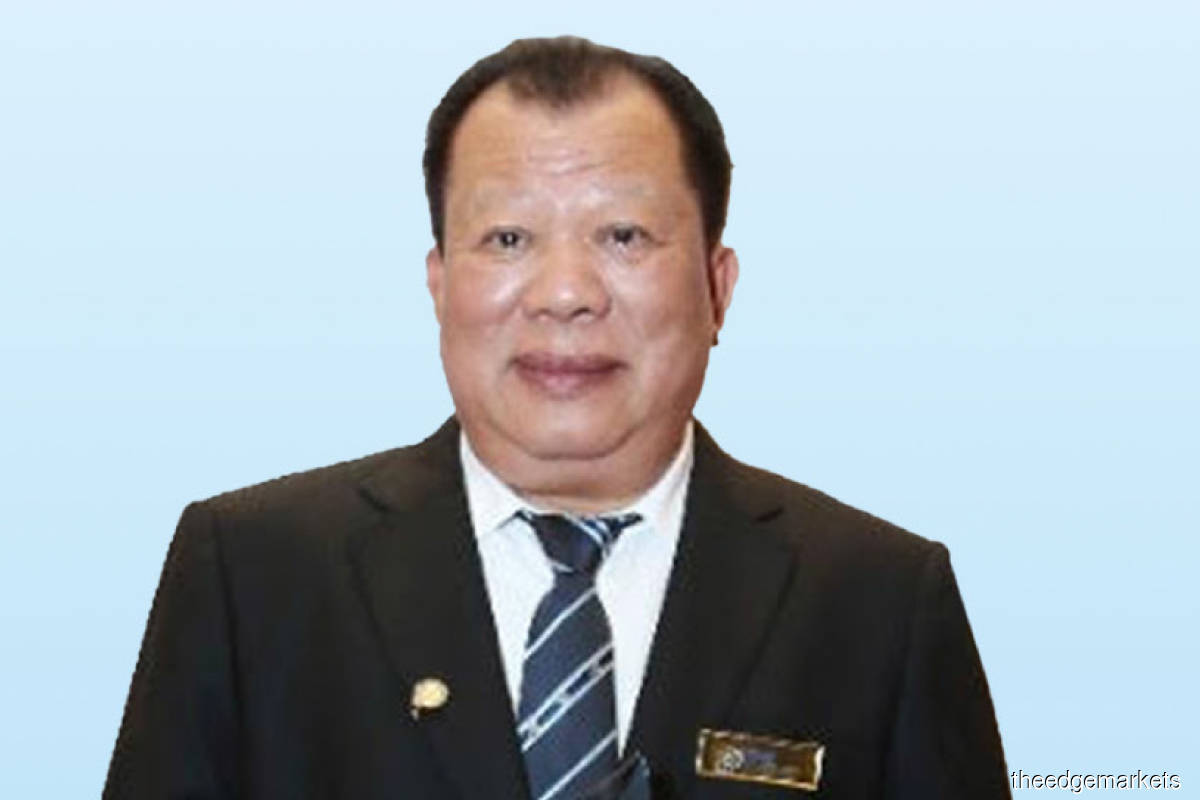 Tan: The parent company of one of the new clients dominates 30% of the global automotive lighting market; so, it is a big customer. (Photo by JHM)

AUTOMOTIVE lighting products manufacturer JHM Consolidation Bhd plans to deepen its exposure in the automotive segment through the assembly of battery packs for electric vehicles (EVs).

A recent partnership with China’s Geely-Proton to supply the Chinese automaker with LED lighting and an audio video navigation (AVN) system could open the door to such a venture, says JHM’s CEO Datuk Tan King Seng.

“Geely has a few EV models that I believe they are going to introduce in Malaysia. So, we are hoping for not only the lighting part, but I am also looking forward to the battery pack for EVs,” he tells The Edge in an interview.

As it involves advanced technology, he says, JHM may go for the assembly part in the initial stages before moving into the manufacture of components.

“The battery pack is the most critical and valuable component of an EV. We plan to go stage by stage with the assembly, and not up to the detailed design of the battery packs,” he says.

Its peer Greatech Technology Bhd has already announced plans to partner with US-based Atlis Motor Vehicles to assist the latter in the development of an EV battery pack assembly production line at its headquarters in Arizona.

JHM’s other EV-related moves include the design of LED lighting for autonomous EV trucks for a US customer.

“Technology-wise, it is not much different. As EVs depend solely on the battery pack, the electricity consumption will have to be very efficient. The cost is about the same,” Tan explains.

Earlier this year, JHM started supplying the components of EV charging stations to the US and Japanese markets, raking in an additional RM800,000 in revenue.

Supported by three main customers, the automotive segment was the largest contributor to JHM, accounting for 62% of its top line last year, with the balance from the industrial segment.

Having secured four new clients this year, including Proton-Geely, JHM now has a total automotive customer base of seven.

Tan says: “We are building samples for submission to the new customers. Some projects will start production this year, but some will begin next year. The parent company of one of the new clients dominates 30% of the global automotive lighting market; so, it is a big customer.

“Since the beginning of this year, we have been awarded four projects by this big customer. We are bidding for another project consisting of 12 different components for car lighting worth about US$5 million [RM21 million] a year.”

Projects awarded by two other customers are worth US$1.8 million and US$1 million to US$1.5 million, respectively, he adds.

“Dekai is a qualified lighting supplier of Geely in China. Owing to the local content requirement, Proton recommended Dekai to partner with JHM to support Proton in Malaysia. JHM will be holding a 55% to 60% stake in this joint venture (JV). We will submit our samples for qualification by next June,” Tan says.

“For this model, Proton’s forecast is about 50,000 units a year for the Southeast Asian market, translating into lighting revenue of about RM100 million a year for JHM.”

The partnership with Dekai will propel JHM to become a Tier-1 player that can deal directly with automotive original equipment manufacturers.

At the same time, another JV has been signed between JHM and Skywooo Manufacturing Sdn Bhd for the supply of AVN systems to Geely-Proton.

“We will start supplying in September and are setting up the facility and test equipment. Revenue from this venture will be about RM20 million a year,” Tan reveals.

He observes that margins for the automotive segment are higher than the industrial segments because the design requires a longer timeframe.

For the industrial segment, which involves the development of microelectronic components, JHM is looking to log US$45 million a year in revenue over a 10-year period from its newly established, 75%-owned subsidiary Mace Hermetic Components Sdn Bhd.

“Hermetic is the first of its kind technolo­gy in Malaysia. The products are used in an environment that is sensitive to noise, and in autonomous vehicles, aerospace cockpits and military components. In terms of cost, we are still very competitive compared with those manufactured in the US and Europe. The margin for this business is high as it is a unique industry. Because of the pandemic, however, the production may be delayed to November or December, from September.”

In addition, JHM is diversifying into telco equipment manufacturing — a segment catering to multiple multinational corporations amid rising demand for Internet of Things applications, as well as cloud and data centres.

As part of the expansion, the company has acquired a nine-acre plot at the Batu Kawan Industrial Park in Penang for RM21.6 million. A new building measuring 160,000 sq ft is expected to be completed by the third quarter of next year, and telco equipment manufacturing is projected to contribute RM100 million to RM150 million in annual revenue.

“This will be the biggest project for the industrial segment,” Tan asserts.

JHM has plans to acquire one to two companies to further grow its industrial business, and talks are already underway, Tan says, adding that the target companies have an annual net profit of RM10 million.

The company believes it is on track to improving net earnings this year, following a strong 70.4% growth in first-quarter earnings this year to RM9 million from RM5.29 million in the same period a year ago, driven by higher sales orders from existing automotive and key industrial customers.

“Based on the past record, we will do better in the second half,” Tan says, pointing to JHM’s annual target of 20% revenue growth for both the automotive and industrial segments.

In a June 23 note, Kenanga Research maintained its “market perform” call on JHM, with a target price of RM2. Its assessment was made after it cut its core net profit forecasts for FY2021 and FY2022, by 15% and 17% to RM42.3 million and RM47 million respectively, to account for higher costs during the extended lockdowns and deferred production timeline.

Trading at a trailing 12-month price-earnings ratio of 46.4 times, JHM’s share price has gained 11.5% year to date to close at RM2.13 last Friday, giving it a market capitalisation of RM1.15 billion.

Listed in July 2006, JHM transferred its listing to the Main Market from the ACE Market last November.

The company has 10 factories in Kulim and Sungai Petani, Kedah. It has set aside RM20 million in capital expenditure for its expansion this year, which will be funded by bank borrowings and internally generated funds.

As at end-March, it had gross borrowings of RM58.5 million, with a net debt of RM8.3 million.

Even though only 60% if its workforce are allowed to work under Phase 1 of the National Recovery Plan, Tan maintains that the impact is minimal, as the company has not been running at full capacity.

“At 60% workforce, we are still able to support current demand because the utilisation rate of the plants was 60% to 70% [prior to the lockdown]. For the automotive industry, our clients don’t expect us to run at maximum capacity because, at any time, we have to reserve the capacity for the ramping-up of production for them.”