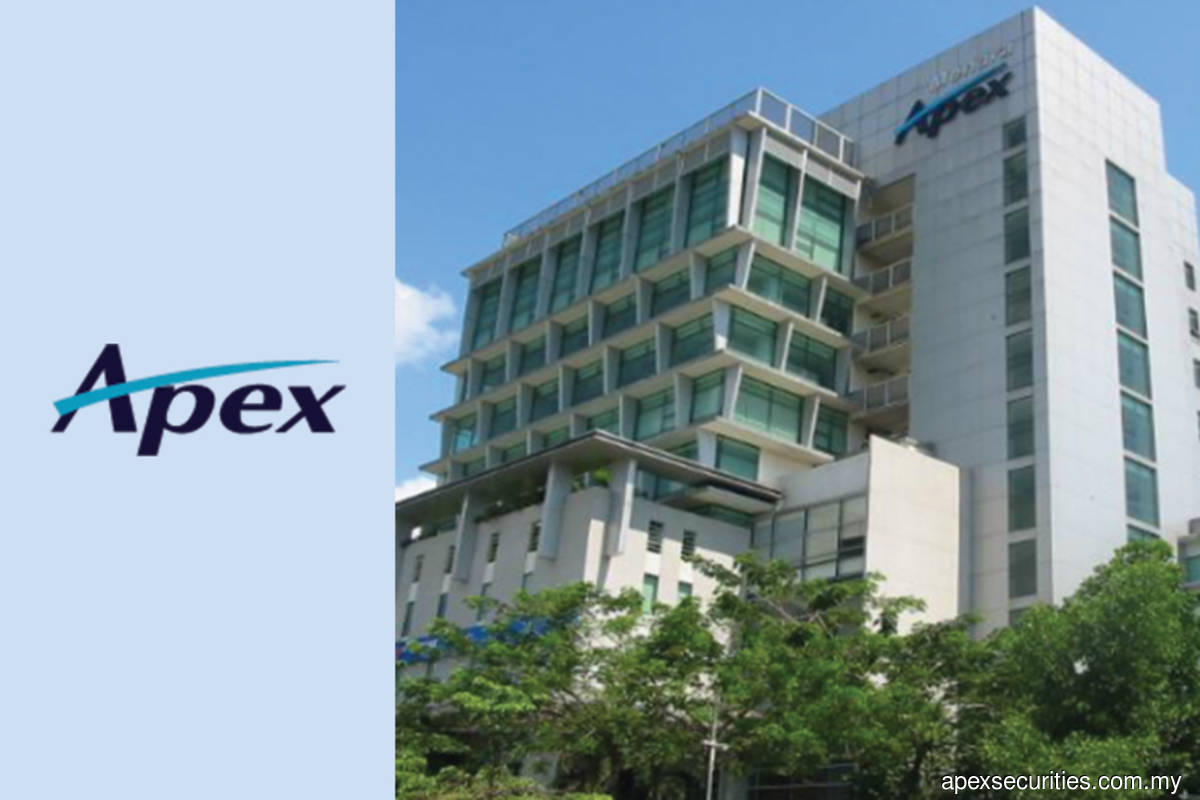 KUALA LUMPUR (April 16): After dragging on for more than two years, the JF Apex Securities Bhd-Mercury Securities Sdn Bhd merger saga has come to an end.

Apex Equity Holdings Bhd said Mercury has informed the group that it would not be seeking any further extension of the conditions fulfilment period for their business merger agreement (BMA), which had been mutually extended for 10 times.

“As a result, the BMA has lapsed and accordingly, the proposals are discontinued," Apex Equity said in an exchange filing today.

No reason was mentioned for the decision to discontinue with the merger plan.

Apex Equity had signed the BMA with Mercury  in December 2018, under which JF Apex would have taken over Mercury's stockbroking, corporate advisory and other related businesses for RM140 million, and transfer them to JF Apex.

Under the proposal, RM48 million of the consideration would have been settled in cash, while RM92 million was to be satisfied via the issuance of 20 million new shares to seven individuals at 94 sen apiece, which would have financed the cash portion.

The final tranche of payment of RM26 million cash was to be paid within 10 market days, after fulfilling all pre-requisite conditions before the deal.

In February 2019, the Securities Commission gave its nod for the deal to go through.

However, shortly after, the merger was put into question by lawsuits from minority shareholders Concrete Parade Sdn Bhd and Pinetrains Sdn Bhd.

The long-drawn court battle had proceeded all the way up to the Federal Court.

Apex Equity said today that the discontinuation of the merger is not expected to have any material impact on its earnings for the financial year ending Dec 31, 2021.

Shares in Apex Equity were last traded at 96 sen per share, valuing the group at RM205.02 million.