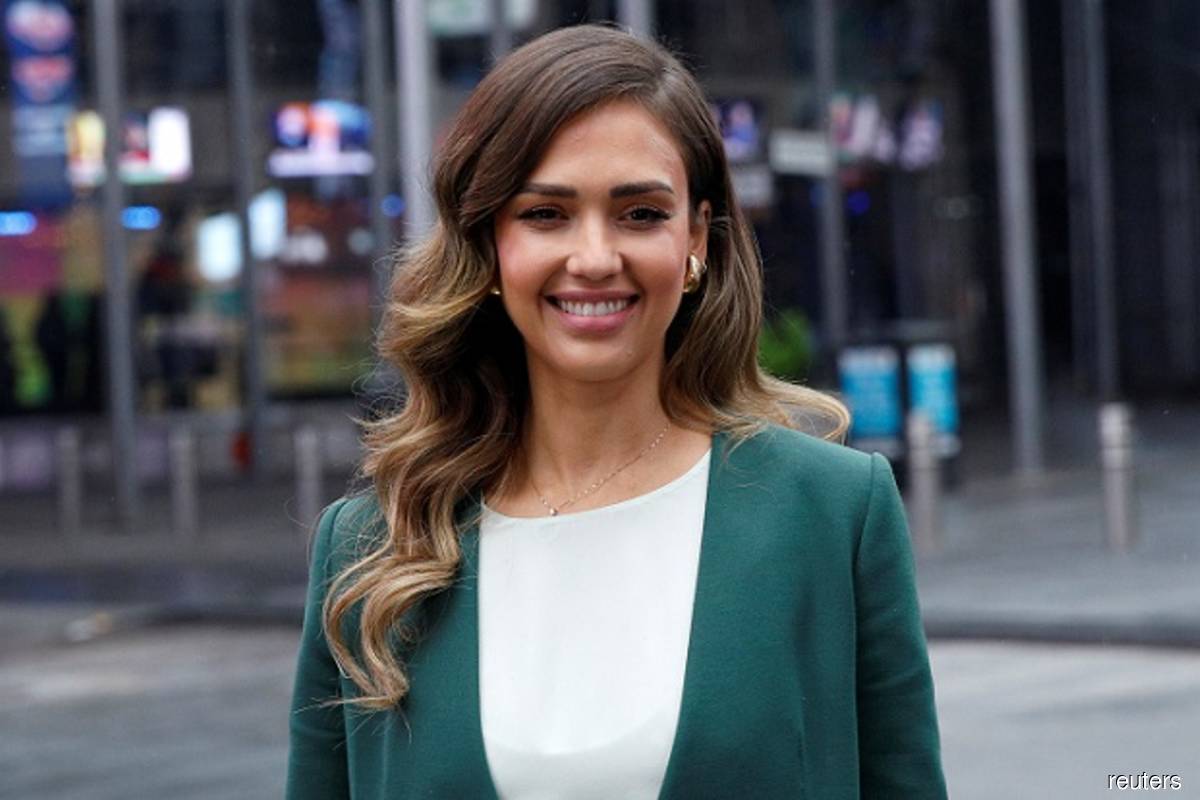 BENGALURU (May 4): Jessica Alba's consumer goods company Honest Co was valued at US$1.92 billion in its Nasdaq debut, after its shares opened 33% above their offer price on Wednesday.

The company's stock opened at US$21.22 per share, compared to the offer price of US$16 per share.

On Tuesday, Honest priced its offering of nearly 25.8 million shares at US$16 each, above the midpoint of the US$14-US$17 range it had marketed earlier.

The initial public offering raised US$412.8 million, a fourth of which would go to the company.

Los Angeles-based Honest's offerings include eco-friendly baby products, vitamins, sunscreen lotions and sanitizers that are sold online and through partnerships with brick-and-mortar stores including Costco and Target.

The company's market debut comes amid a bullish market for IPOs and increased investor interest in sustainable companies.

Plant-based burger maker Impossible Foods is looking to list through a blank-check merger, Reuters reported in April, while sustainable sneaker maker Allbirds is also in talks for an IPO, according to media reports.

Co-founded in 2011 by Alba, known for her roles in "Fantastic Four" and TV series "Dark Angel", Honest is backed by Lightspeed, Fidelity and General Catalyst among others.

The company reported a 28% surge in revenue to US$300 million last year, as the Covid-19 pandemic bolstered sales of its cleaning products. Its losses narrowed to US$14.5 million from US$31.1 million a year earlier.

Morgan Stanley, JP Morgan and Jefferies are the lead underwriters for the company's offering.