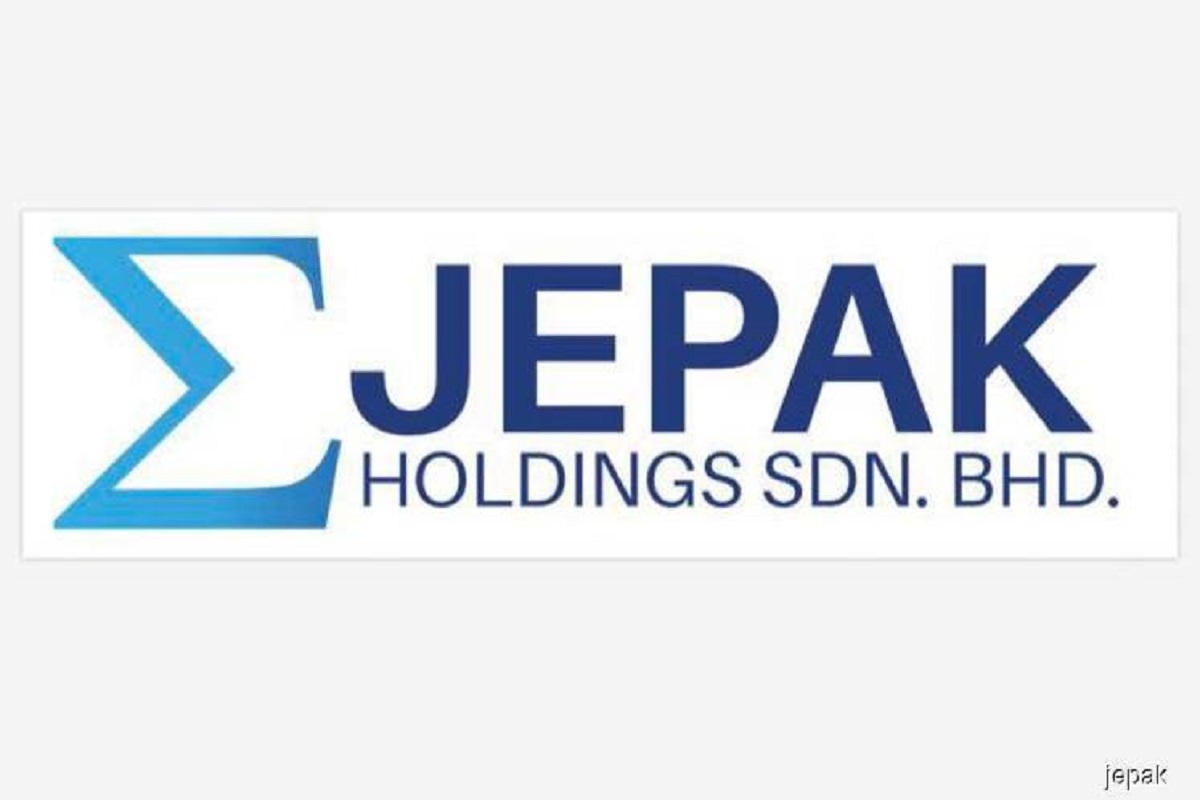 KUALA LUMPUR (July 23): Jepak Holdings Sdn Bhd, the company embroiled in a court case for the RM1.25 billion solar hybrid project involving Datin Seri Rosmah Mansor, has been granted more time to undertake its financial restructuring exercise as it does not have enough assets to pay off its debts.

The solar hybrid project was for 369 rural schools in Sarawak.

Judicial management is a court-supervised company restructuring under which an insolvency practitioner is appointed the JM to rehabilitate the financially-troubled firm.

According to the judgement sighted by The Edge, the High Court surmised the only solution to resolve Jepak’s financial woes appears to be a settlement with the Ministry of Education (MoE).

It pointed out that Jepak’s assets are limited and insufficient to pay off its creditors and that they would have to settle with the MoE.

“I am thus of the view and agree with the JM that payments from the MoE to the applicant will be the best solution to achieve a satisfactory settlement for each of the applicant’s creditors for each ringgit owed.”

The judge also said that liquidation of the company will be less effective than winding up in this case.

“I am of the opinion that the recovery by the applicant of the monies owed by the MoE is a better mode of rehabilitation of the applicant for not only the benefit of the applicant but its creditors,” the judge said before awarding the five-month extension.

Faizal also told The Edge that the two objecting parties in the application have had a change of mind and sent a letter to the judge asking for a longer extension.

On Jan 26, the High Court here allowed Jepak's application to go into judicial management. Mohd Afrizan was then appointed the JM for Jepak.

Jepak is embroiled in the court case for the RM1.25 billion solar hybrid project involving Rosmah, who is facing corruption and money laundering charges.

Rosmah, the spouse of former prime minister Datuk Seri Najib Razak, is charged with soliciting, through her aide Datuk Rizal Mansor, a RM187.5 million bribe from former Jepak managing director Saidi Abang Samsudin in exchange for her assistance in ensuring the award of the government project to Jepak.