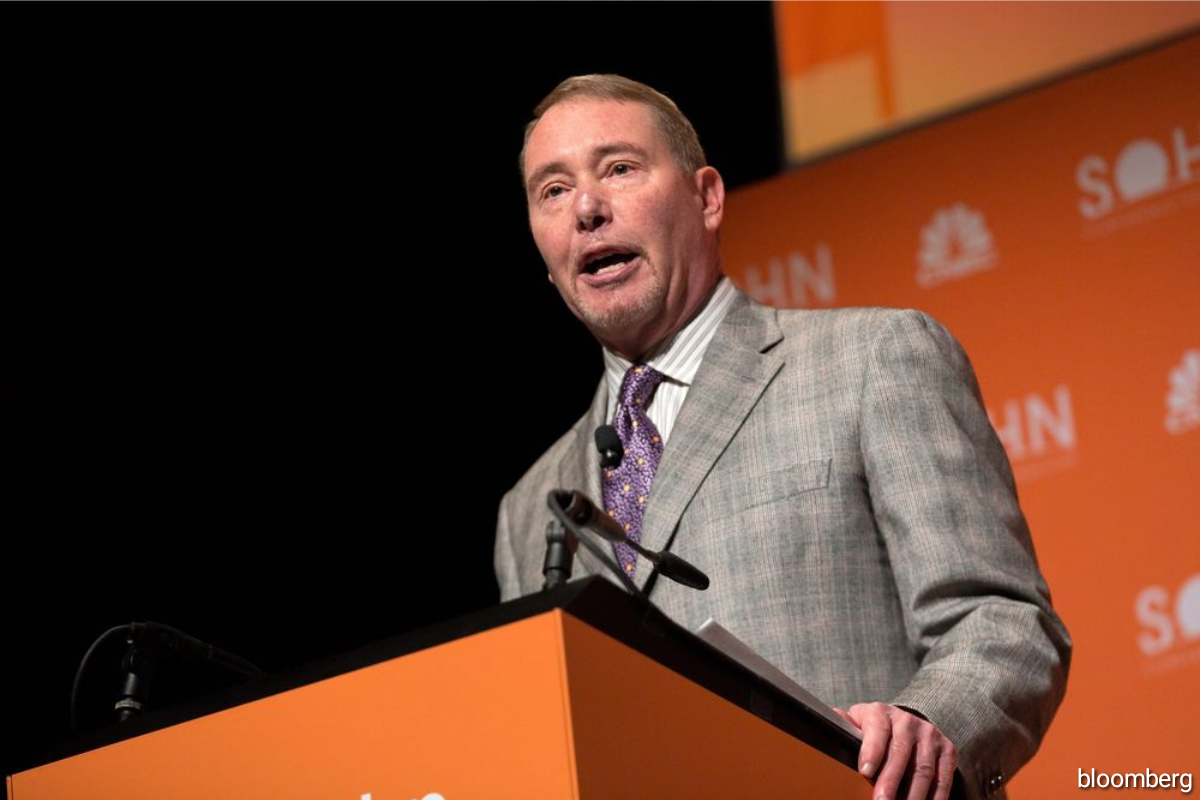 Jeffrey Gundlach said “recessionary pressure is building” in the U.S.

The Fed “seems pretty far behind the curve when you consider wage growth,” the billionaire money manager of the DoubleLine Total Return Bond Fund said Tuesday during a webcast. “We’re going to be more on recession watch than we have been.”

He added that the central bank may only be able to boost the policy rate to just 1.5% before it inflicts economic pain. It’s currently near zero, with a number of forecasters -- including Goldman Sachs Group Inc. -- anticipating that hikes will eclipse the 2% mark.

Gundlach, 62, said he was right to predict high inflation, that it might have topped 7% in 2021 and that it could “peak out” in the first half of this year.

Consumer sentiment has worsened and bond yields “are no longer sending a don’t worry, be happy signal,” he said. The market is starting to flash signs of a “weaker economy ahead,” he said, while stopping short of predicting that a recession is imminent.

Other takeaways from Gundlach’s remarks: