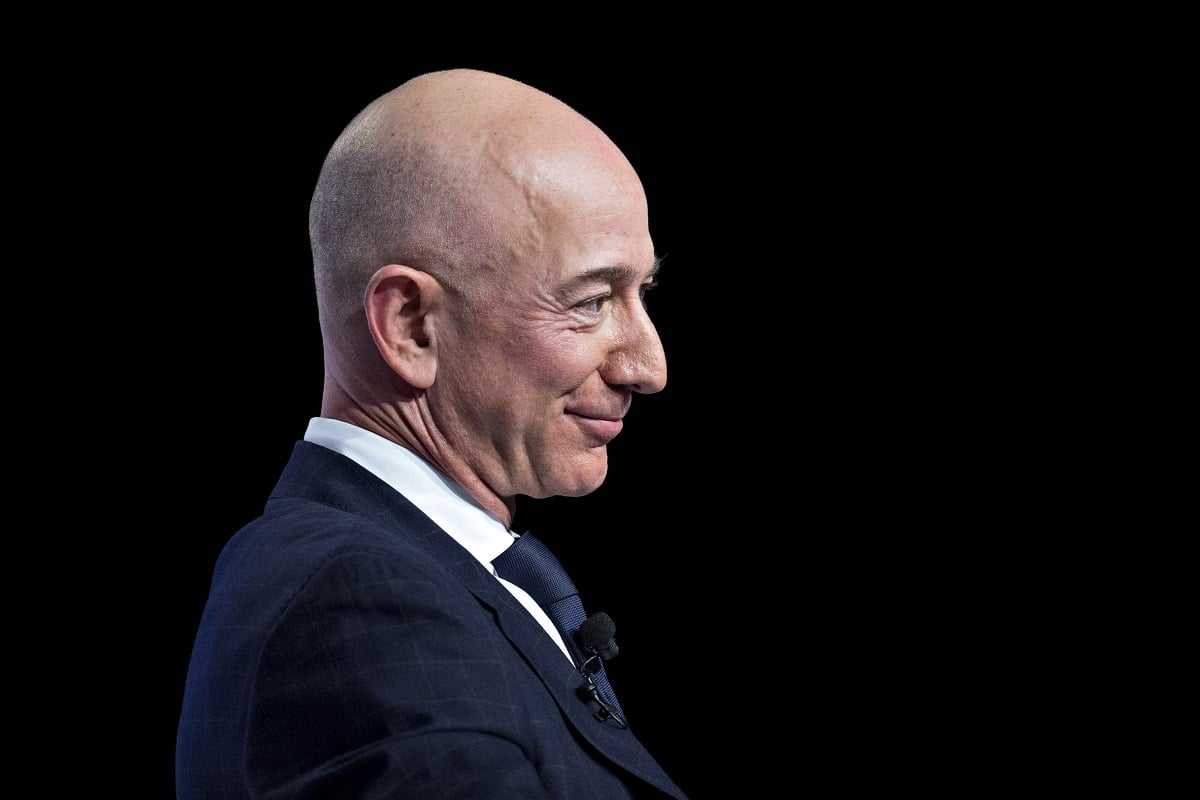 (July 7): Jeff Bezos is leaving the rest of the world behind when it comes to wealth accumulation.

The world’s richest man reached a record US$211 billion net worth Tuesday after Amazon.com Inc shares rose 4.7% after the Pentagon announced it was cancelling a cloud-computing contract with rival Microsoft Corp. The rally raised Bezos’s fortune by US$8.4 billion, according to the Bloomberg Billionaires Index.

The last time anyone in the Bloomberg ranking neared this amount was in January, when Tesla Inc’s Elon Musk briefly hit US$210 billion. The two men spent the first part of the year trading the top spot as the world’s richest person, but Bezos has cemented his hold on No. 1 since mid-March as Amazon shares climbed almost 20% during that time.

Soaring stock prices in recent months have boosted the fortunes of a group of tech titans including Musk. He remains in second place behind Bezos with a US$180.8 billion net worth even as Tesla shares fell Tuesday. French luxury goods magnate Bernard Arnault is third at US$168.5 billion.

Bezos’s record haul is even greater than during a 2020 Amazon stock surge, when his net worth topped out at US$206.9 billion as the pandemic turbocharged the company’s price. Bezos, 57, officially stepped down as Amazon’s chief executive officer this week after a 27-year run. He still owns about 11% of the company and serves as the firm’s executive chairman.

The Pentagon said Tuesday it was scrapping a US$10 billion cloud-computing contract awarded in 2019 to Microsoft Corp after several years of wrangling between the government and some of the biggest US tech companies over the deal. The decision indicates it planned to split the work between Microsoft and rival Amazon.

MacKenzie Scott, Bezos’s ex-wife and the 15th-richest person in the world, saw her wealth jump US$2.9 billion Tuesday, eclipsing the US$2.7 billion she’s given away so far this year. It’s just a reminder that some billionaires can’t give their money away faster than they make it.