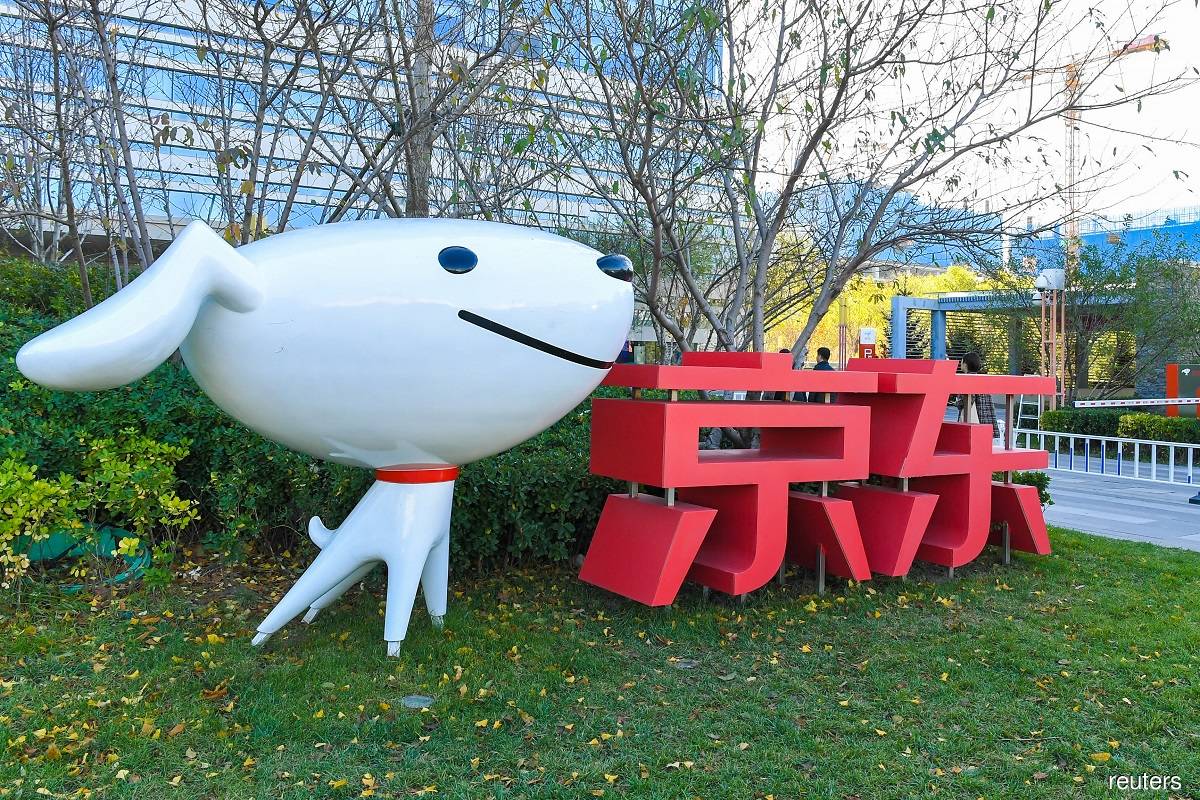 The share sale, which starts tomorrow, will help Hong Kong to its busiest year for IPOs and secondary listings since 2010 when issuers raised US$57.39 billion, Refinitiv data showed.

Listings in Hong Kong so far this year have been worth US$39.1 billion, versus US$40.2 billion last year, the data showed.

JD.com announced plans in September to spin off what, in its draft prospectus, it called mainland China's largest online healthcare platform.

Bookbuilding will open to institutional and retail investors tomorrow, the people said, declining to be identified as the information was private.

Trading of the shares on the Hong Kong stock market is due to start in the second week of December, said a separate person with direct knowledge of the matter.

JD.com did not immediately respond to a request for comment.

The fundraising was first reported yesterday by IFR.

JD.com raised US$4.4 billion through a secondary listing in June — Hong Kong's largest deal so far this year. The city's largest IPO of 2020 to date was that of China Bohai Bank Co Ltd at US$2 billion in July, Refinitiv data showed.

China Evergrande Group is spinning off its property service business to raise as much as US$2.04 billion in a Hong Kong listing, set to be priced on Thursday.

Short-video firm Kuaishou Technology has filed to conduct a Hong Kong IPO by January that could raise up to US$5 billion.