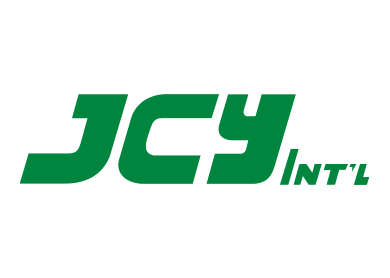 KUALA LUMPUR (Jan 16): JCY International Bhd rose as much as 0.7% as the export-based company is deemed a beneficiary of a weaker ringgit versus the US dollar.

At 3.53pm, the stock was traded at 67.5 sen with some five million shares done. At current prices, JCY shares had strengthened by some 25% year to date (YTD).

The stock had outperformed the FBM KLCI, which had shed 1.06% YTD.

The Edge Research has picked JCY as a stock with momentum based on algorithm. In a report, Edge Research said JCY could benefit from further ringgit weakness.

“With 78% of its (JCY) sales denominated in foreign currencies, further ringgit weakness may be positive for the company, as is already evident in its latest results,” Edge Research said.

Edge Research's report is available in The Edge Financial Daily and theedgemarkets.com today.