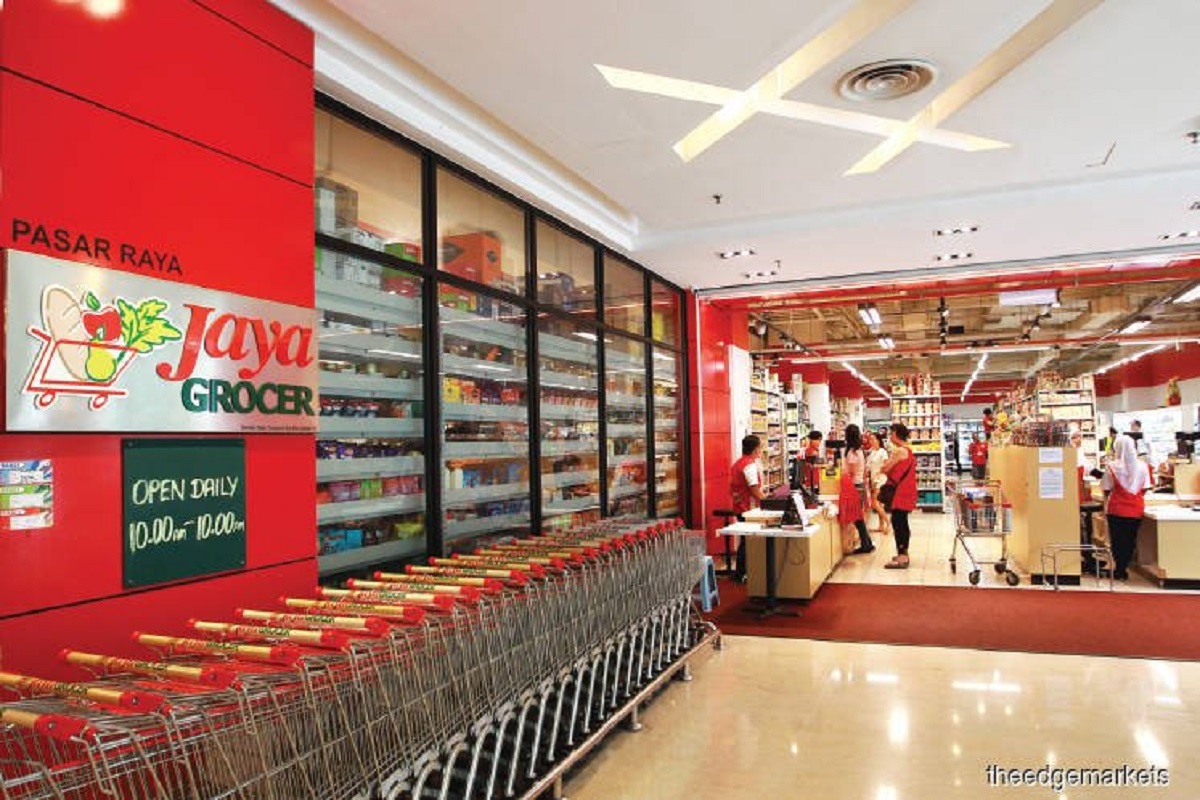 (Oct 28): The owners of Jaya Grocer are weighing selling a controlling stake in a deal that would value Malaysia’s biggest high-end supermarket chain at more than US$200 million, according to people with knowledge of the matter.

The Teng family, who founded the supermarket, and the Asean Industrial Growth Fund, whose backers include Japan’s Mitsubishi Corp, are working with an adviser on the potential stake sale, the people said. Non-binding bids are due as soon as next month, the people said, asking not to be named as the process is private.

AIGF was set up in 2015 as a private equity fund between Mitsubishi, Malaysian financial firm CIMB Group Holdings Bhd and the Development Bank of Japan Inc, according to a press statement.

Deliberations are ongoing and there is no certainty that a deal will proceed, said the people. The family could decide to keep part of their stake, they said. A representative for CIMB declined to comment on the matter. Representatives of Jaya Grocer and Mitsubishi did not respond to requests for comment. Calls to the Teng family’s Trendcell Sdn Bhd were not returned.

Jaya Grocer, which was founded in the mid-2000s, has 35 outlets across the Southeast Asian nation and offers online shopping and delivery, according to its website.