Jason Lo denies being arrested in Dubai for drug possession 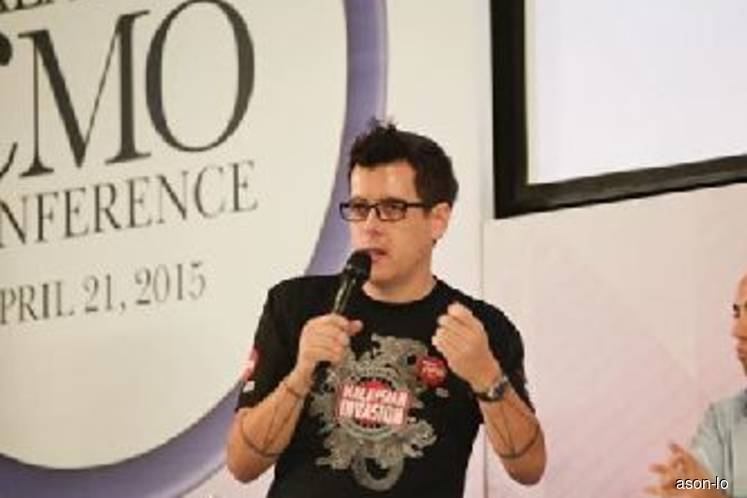 In a statement to theedgemarkets.com, Jason said he was sent to the police lock up because he tried to help his friend who attempted to break up a fight and he had grappled with a man who turned out to be an undercover cop.

His statement read: "Here's the story in case you didn't know. I landed in Dubai, at the airport my friend tries to stop a fight. Then he gets hit and I jump the guy who turns out to be an undercover cop. I go to lock up and this guy stalls his statement for weeks. It was horrible. Not as horrible as coming out and hearing rumours of being locked up for every other reason under the sun."

A Malay tabloid had reported that the chief executive officer of a Malaysian telco was arrested in Dubai International Airport on Sept 18 after the authorities found drugs hidden in his luggage.

“He was arrested by the UAE authorities on Sept 18 as soon as the flight he was in from Amsterdam touched down.

“He was then detained for two weeks at the airport’s detention centre for further investigation,” the Malay daily quoted a source as saying.

“After two weeks, the CEO was transferred to the Al-Aweer central prison to carry out his sentence,” the source added.

The Malay daily said he was later released and he flew back to Malaysia on Tuesday.