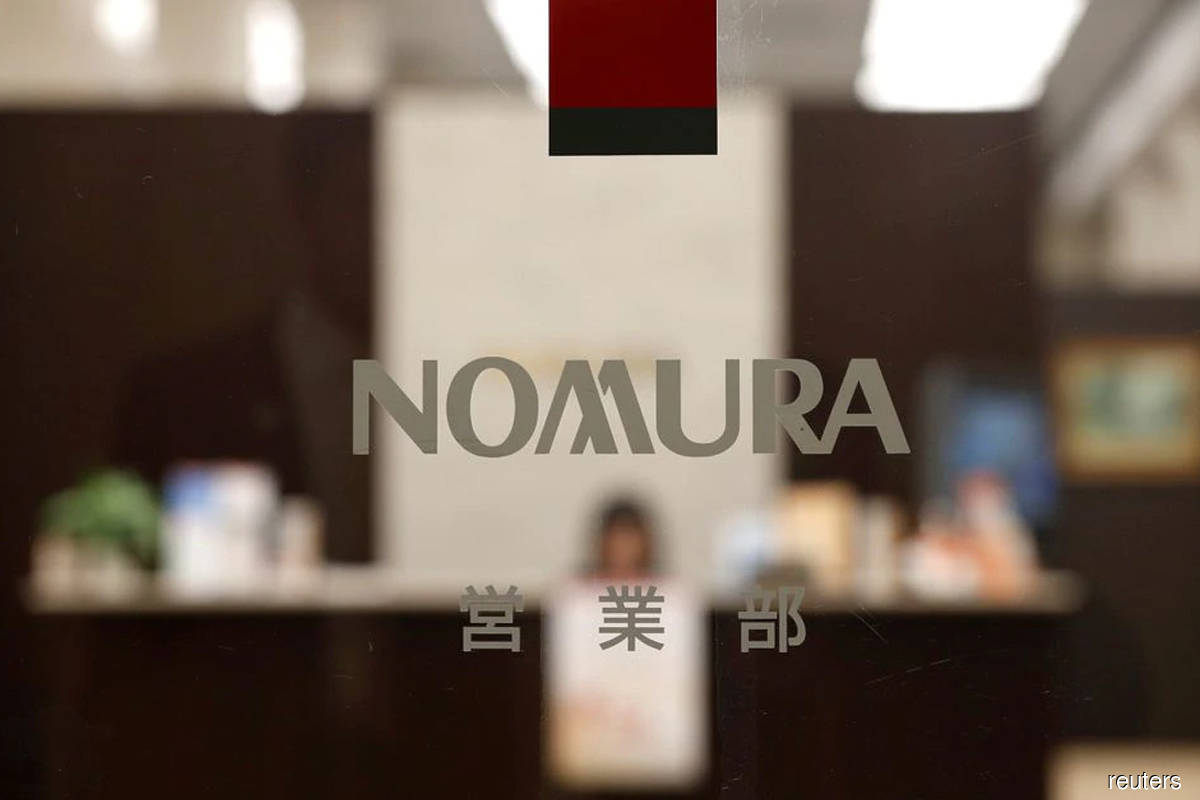 TOKYO (July 30): Nomura Holdings Inc, Japan's biggest brokerage and investment bank, on Friday reported a 66% drop in first-quarter net profit due to a slowdown in the trading business and a previously flagged loss from the Archegos debacle.

The result compared with the 42.98 billion yen average of two analyst estimates compiled by Refinitiv.

Nomura's rival Wall Street banks also suffered a slowdown in the pandemic-era trading boom https://www.reuters.com/business/end-trading-boom-casts-cloud-over-wall-... in the last quarter, but gains from a surge in deal-making activity helped them score solid profit.

Nomura benefited from buoyant dealmaking, but its relatively small presence in the U.S. market compared with top-league investment banks limited the earnings impact of such advisory business.

The wholesale segment, which houses trading and investment banking, reported a loss of 28.4 billion yen versus a profit of 87.9 billion yen a year prior.

Shares of Nomura have lost more than 20% since it revealed the Archegos loss in March, just a few days before the end of its financial year. Before the Archegos collapse, the bank had been on track for record annual profit.