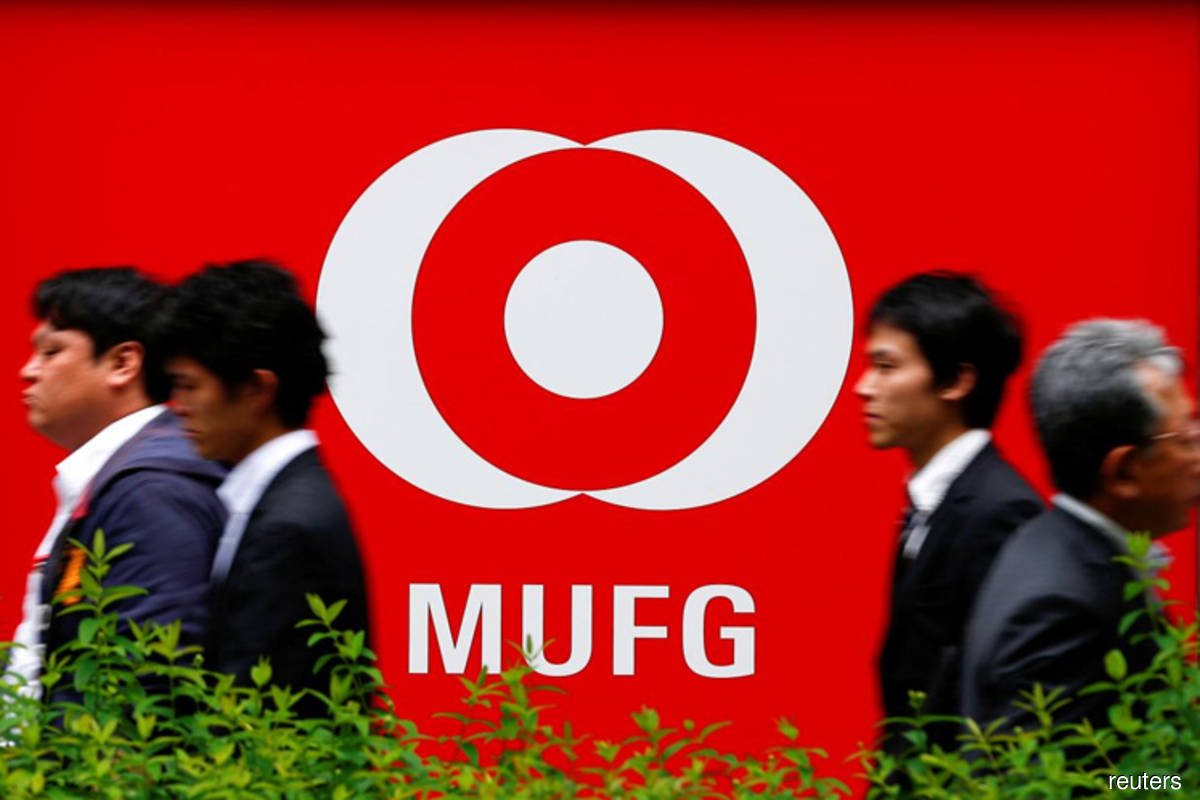 The decision to tighten its lending policy comes as governments and companies in the globe move towards decarbonisation, and after Japanese Prime Minister Yoshihide Suga announced last week that the country aims to nearly double its target for cutting carbon emissions.

MUFG, however, said it would consider financing coal-fired power plants with technologies that could lead to CO2 reduction such as carbon capture, utilisation and storage (CCUS) technology, adding the new policy would take effect in June 1.

Junichi Hanzawa, the head of its main banking unit, had told Reuters the bank will not completely stop financing coal-fired power plants.

Like its rivals, MUFG faces pressure from global investors and environmental groups over its ties to coal. A shareholder proposal last month called on MUFG to outline how it will align its business with the goals of the 2015 Paris climate accord, according to a copy seen by Reuters.