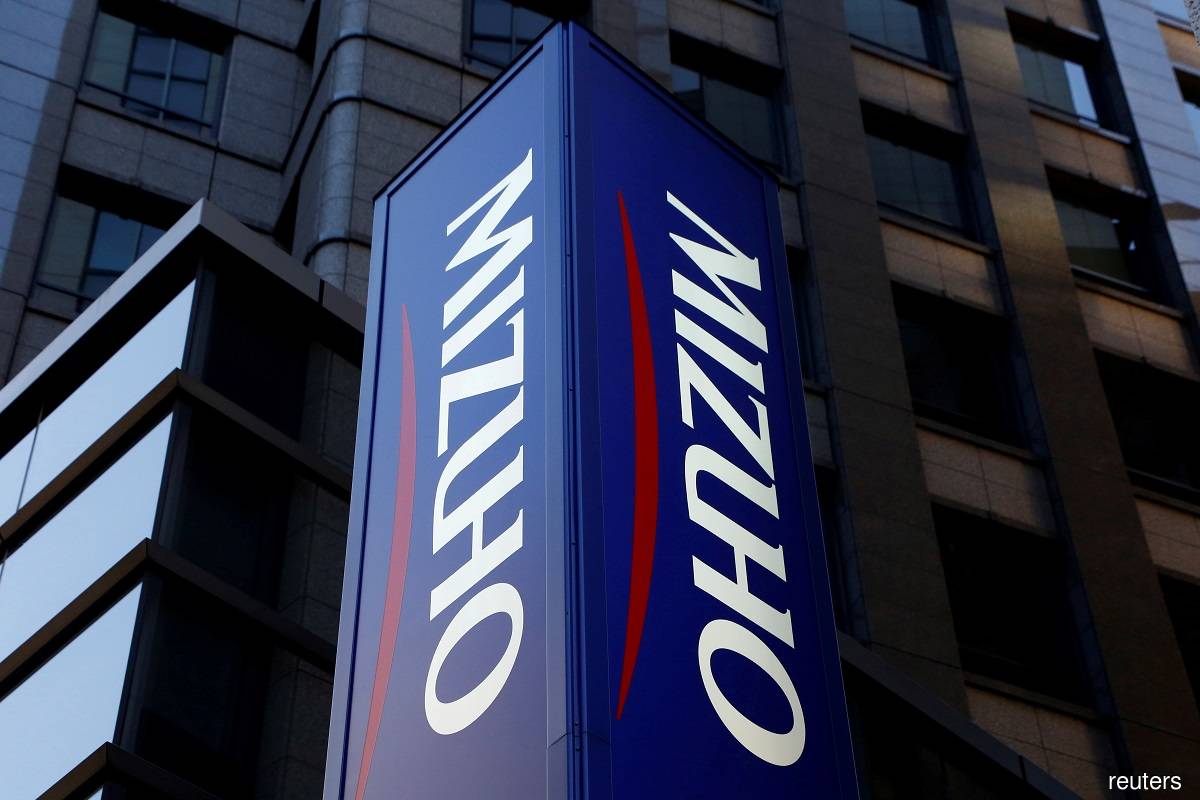 Tatsufumi Sakai, chief executive of the financial group, was supposed this month to take up the post of chair of a lobbying group that represents around 190 banks, but said last month he would consider postponing his acceptance.

The lobby group will make a final decision on Thursday at its board meeting, the source said.

Mizuho reported a system breakdown on Feb 28, affecting 4,318 automated teller machines (ATMs) out of 5,395 nationwide, leaving thousands of bank cards and passbooks stuck inside the devices. The bank also suffered two minor system glitches at ATMs on March 3 and 7.

The issue on March 11 was a hardware problem at its data centre, which delayed 263 foreign currency-denominated remittances for corporate clients, worth ¥50 billion (US$457.58 million).