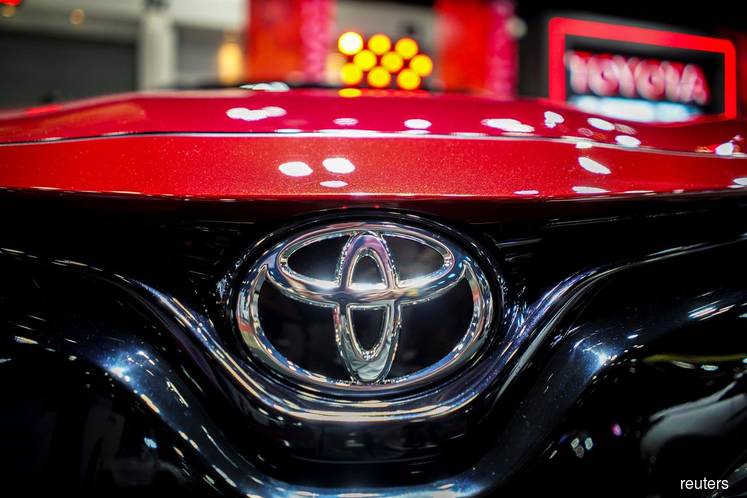 TOKYO (March 18): Japanese automakers on Wednesday said they would temporarily close more vehicle plants in Europe and Asia, as the spread of the coronavirus prompts countries to instruct non-essential businesses to suspend operations.

A growing number of global automakers have been shuttering plants in Europe and beyond, as the Covid-19 outbreak prompts governments to impose commuting restrictions, leaving companies bracing for supply chain disruptions.

Toyota Motor Corp said it had stopped operations at plants in Britain and Poland from Wednesday, while its Czech site would be halted on Thursday. Operations at its Turkey site would be suspended from Saturday.

Nissan Motor Co said it had stopped output at its two plants in Spain and its plant in Britain, while Honda Motor Co said it was temporarily closing all its dealerships in Italy, which is experiencing big daily increases in virus infections.

Toyota said its plant in the Philippines has stopped operations through mid-April, while its plant in Malaysia will be closed from next Monday through the end of March. Honda had also suspended production in both countries.

Earlier on Wednesday, Volkswagen AG, which said it would suspend production at its European plants for 10 days, warned that the spreading virus would disrupt its supply chain.

Toyota, Nissan, and Honda all said operations in North America, one of their biggest production bases, remained in operation at the moment, even as governments in the United States and Canada have been implementing more movement restrictions to curb an increase in virus infections.