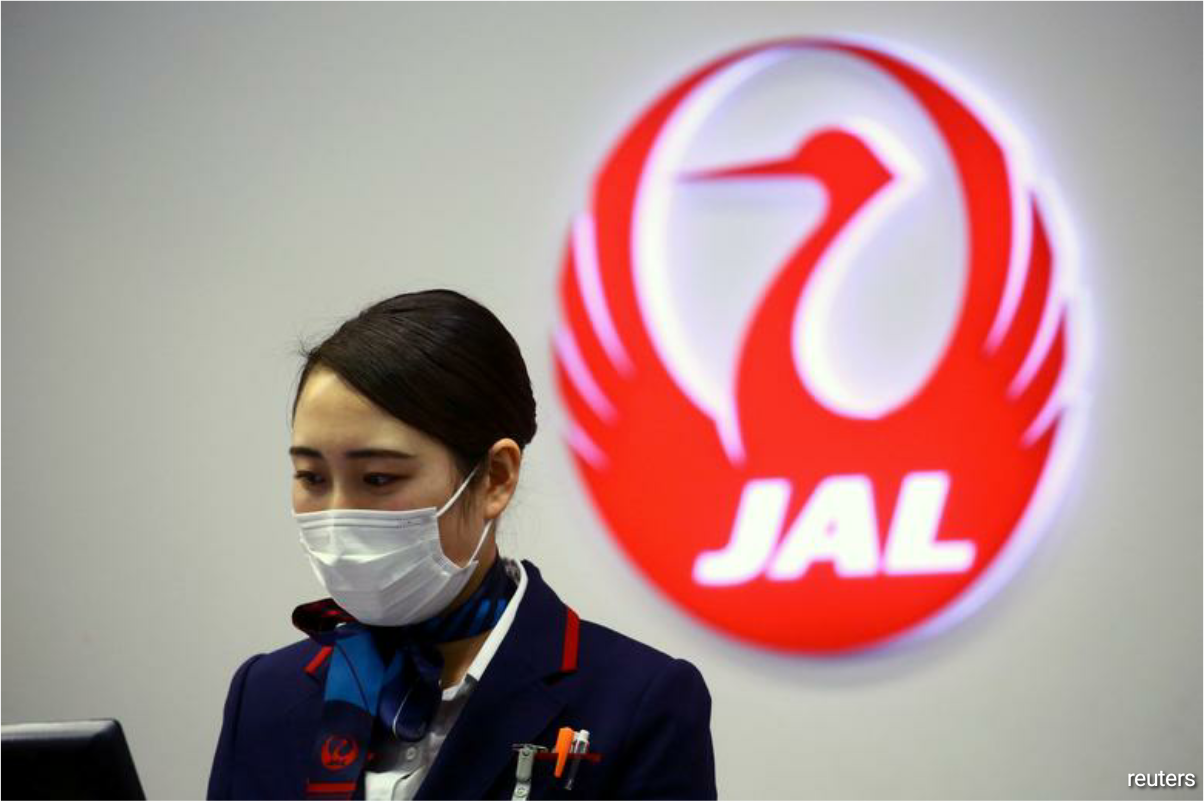 The government will waive about 50% of landing fees from August through next March, said the sources, who declined to be identified because the information is not public. (Photo by Reuters)

TOKYO (Oct 15): Japan’s government will waive airport landing fees worth up to 12.5 billion yen ($120 million) to ease the financial burden on airline operators, two sources familiar with the matter said, as they reel from a drop in traffic due to the COVID-19 pandemic.

The government will waive about 50% of landing fees from August through next March, said the sources, who declined to be identified because the information is not public. They added that the announcement was likely to come as early as Friday.

The measure will apply to 14 government-operated airports, the sources said.

The transport ministry could not immediately be reached for comment.

The relief is the latest step to prop up Japanese carriers and comes as banks including the state-backed Development Bank of Japan have provided ANA Holdings Inc $3.8 billion in subordinated loans to help it weather the pandemic, sources told Reuters on Wednesday.

While Japanese airlines have seen some rebound in domestic flight demand, helped by a government travel campaign, bookings remain below last year’s levels.

That means carriers are burning through cash to maintain jets that are either grounded or flying with too few passengers.

The aviation lobby group, which is comprised of 19 airlines including ANA and Japan Airlines (JAL), in March called for the government to exempt landing fees as the number of passengers sharply decreased amid the pandemic.