Japan to start reopening to foreign tourists from June 10 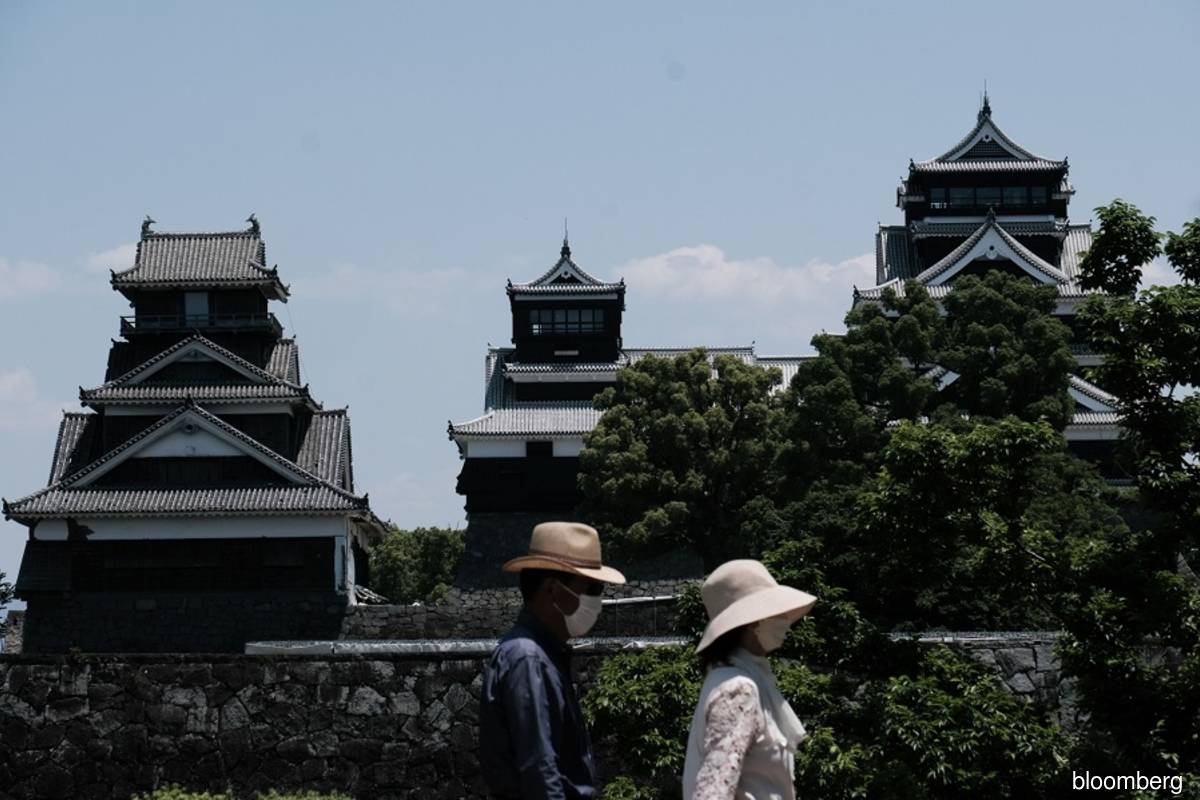 (May 26): Japan is set to allow in some package-tour tourists from overseas starting June 10, Prime Minister Fumio Kishida said Thursday, ending a ban that was introduced about two years ago as part of the country’s virus control programme.

“Active exchanges between people are the foundation of the economy and society,” Kishida said in a speech at the Future of Asia conference in Tokyo. “From the 10th of next month we will restart the admission of tourists on guided package tours.”

He added that preparations would begin to allow international flights to land at New Chitose airport in Hokkaido and Naha airport in Okinawa starting in June.

Tourist numbers are likely to remain limited at first. Japan has already announced it will double its cap on arrivals from overseas to 20,000 a day starting next month, though this remains far below the levels seen before the pandemic. Kishida pledged in a London speech to make it as easy to enter Japan as other Group of Seven wealthy nations.

Kishida has come under pressure from business lobbies to further open the borders, as the travel industry is losing out on what could have been a windfall from the weak yen. The premier must at the same time avoid alienating a public wary of the potential health implications ahead of a July election for the upper house of parliament.

A poll published by the Mainichi newspaper at the weekend found 43% of respondents were in favour of relaxing border controls, while 41% were against the idea.

Chief Cabinet Secretary Hirokazu Matsuno said this month that the easing of restrictions would mean about 80% of arrivals would be able to enter the country without undergoing testing on arrival, or quarantine.

Countries and regions will be divided into three categories — red, yellow and blue — depending on their assessed virus risk, according to a joint statement from the Foreign Ministry and other ministries.

Travelers arriving from countries or regions on the blue list will be able to bypass quarantine, as long as they pass a pre-departure PCR test, according to the Foreign Ministry. Those on the yellow list will require proof of vaccination with selected vaccines to skip quarantine. The South China Morning Post reported Thursday that Japan is considering putting Hong Kong on the blue list, citing an unidentified person.

The move comes after the government allowed some small package tours for overseas visitors to be conducted on a trial basis this month.

Japan has fared relatively well during the pandemic, recording just over 30,000 deaths from the virus so far, compared with about 179,000 in the UK, which has a population approximately half as large.