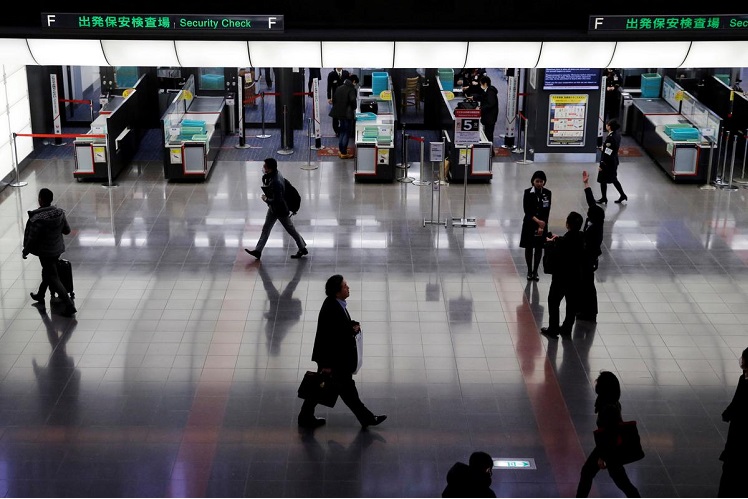 TOKYO (May 31): Japan is considering easing entry restrictions on people from Thailand, Vietnam, Australia and New Zealand because of signs that novel coronavirus infections are declining in those countries, the Yomiuri newspaper reported, citing government officials.

The government may relax the limits from as early as summer, the newspaper said Sunday. The visitors would be required to carry documentation showing that they had tested negative for the virus before leaving their countries, and would need to be re-tested when they arrive in Japan, according to the report.

Prime Minister Shinzo Abe’s administration remains cautious toward softening the restrictions any time soon on China as any early reopening could trigger a backlash from the US, which has been critical of the mainland’s handling of the disease, the report said. Japan is also being careful about opening up for visitors from South Korea because of increasing infections there, it said.