Japan may keep some virus curbs until Games start — report 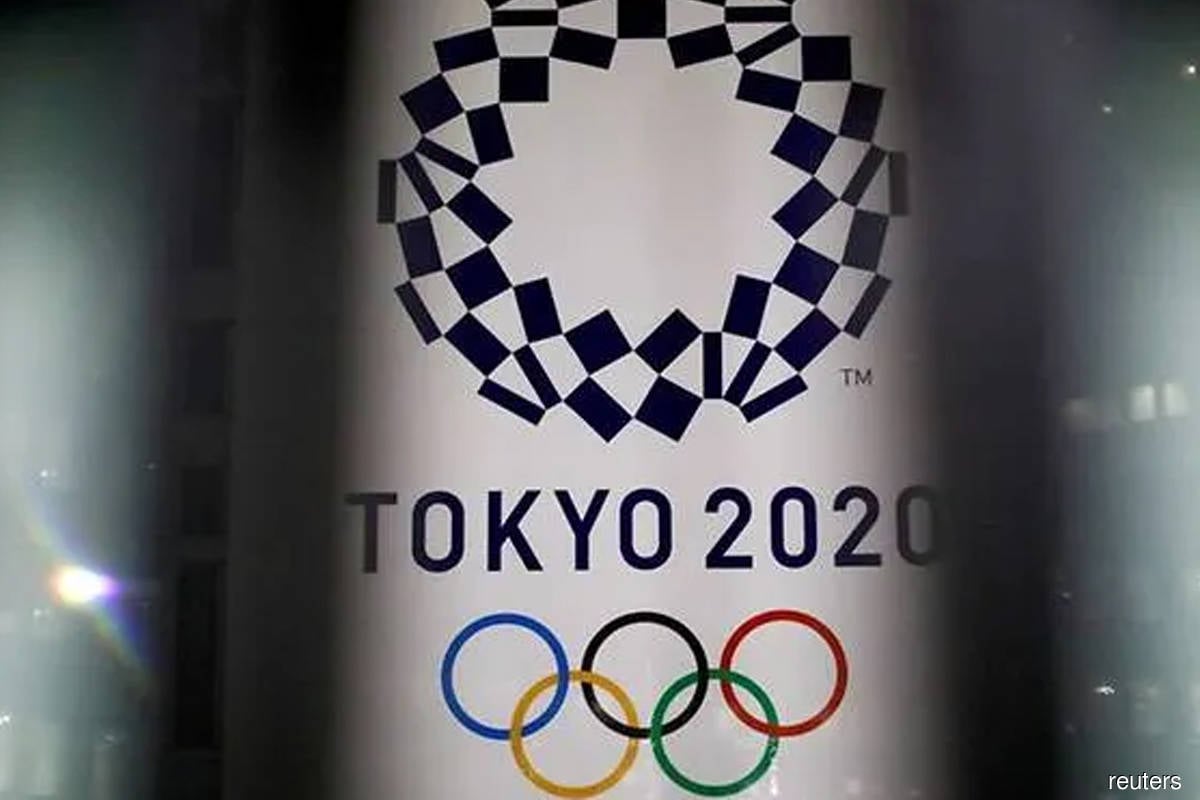 TOKYO (June 11): The Japanese government is considering ending a state of emergency in Tokyo and several other prefectures as scheduled on June 20, but keeping some curbs such as those on restaurant hours until the Olympics start in July, the Mainichi daily reported.

New coronavirus infections in Olympics host Tokyo have inched down during the last month of emergency restrictions although authorities remain concerned about the spread of variants and the continued strain on medical resources.

On Friday, the head of Japan's main opposition Constitutional Democratic Party of Japan, Yukio Edano, called for the Games to be postponed or cancelled, saying there was an "extremely high risk" of an explosive outbreak in August and September if they went ahead.

The Mainichi newspaper reported on Friday the government would ask restaurants to keep shorter hours and impose other curbs under the targeted quasi-emergency measures. Bars and restaurants are now asked to close by 8pm and are banned from serving alcohol.

A final decision is expected late next week, a few days before the end of the current emergency state, which also covers the northern island of Hokkaido, host of the marathon event.

Polls have shown many of the Japanese public oppose holding the Games this year, worried about the flood of athletes and officials from overseas. Japan has effectively been closed to foreign visitors since the pandemic broke out last year. The Japanese government and Olympic organisers have said the Games would go ahead — barring "Armageddon", as one International Olympic Committee member put it. They are scheduled to start on July 23.

A Tokyo 2020 Olympic coronavirus expert, Nobuhiko Okabe, said completely shutting out the virus would be too difficult and the focus should be on minimising risk.

"Unfortunately, keeping the number (of coronavirus infections) to zero is impossible, so I believe the focus should be on minimising the number as much as possible," he told a news conference.

The cooperation of athletes and delegates was vital to prevent a major outbreak, he said.

Opposition leader Edano, however, said it was not too late to cancel or postpone the Games.

"I can understand the desire to go ahead for the sake of the athletes, but they should either postpone for another year or cancel the Games," Edano told a news conference.

The Japan Medical Workers Unions Federation on Friday called for the Games be cancelled or postponed in view of the burden on an already struggling medical system.

An expert panel led by medical adviser Shigeru Omi is likely to warn of the risks of allowing domestic spectators in a report expected before June 20, but will not directly address the pros and cons of holding the event, Jiji news agency reported.

The Japanese Olympics Committee board member Kaori Yamaguchi, an Olympic judo medallist, echoed those concerns, telling Reuters the Games should be held without spectators to ensure the safety of the public.

In another potential headache for Prime Minister Yoshihide Suga's government, the minister for digital transformation apologised for telling bureaucrats they should "threaten" the developer of a smartphone app aimed at monitoring the health of foreign visitors to the Games to force a reduction in cost, media reported.

Olympics organisers decided in March to ban spectators from abroad.

"As one responsible for the people's precious tax money, I strongly wanted to eradicate waste," Kyodo news agency quoted Takuya Hirai as telling reporters. "The expression was inappropriate and I want to be careful in future."

Japan has recorded more than 760,000 Covid-19 cases and more than 13,800 deaths, while only 12% of its population has received at least one vaccination shot.

Japan plans to finish vaccinating all those who want shots by October-November, Suga said in parliament this week.