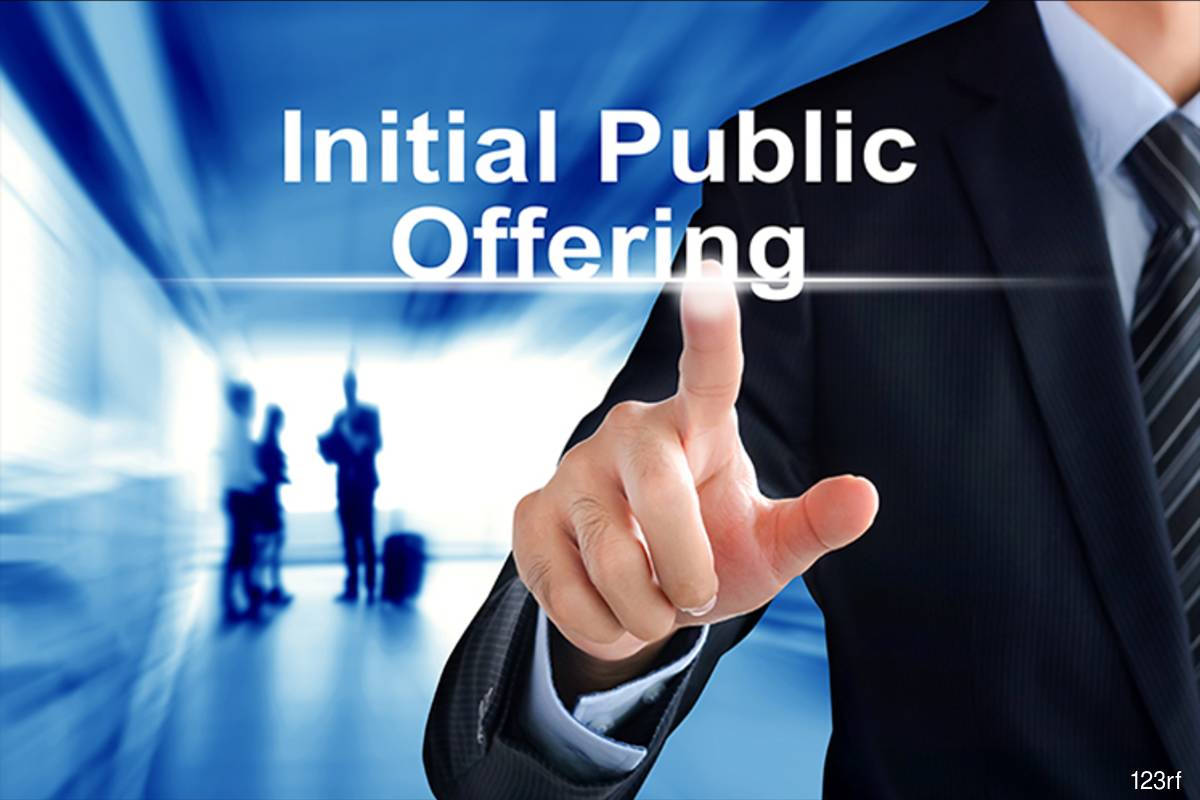 TOKYO (Sept 17): Kioxia Holdings Corp, the world's second-largest memory chipmaker, on Thursday set a tentative price range for an IPO in Tokyo that put the market value lower than a Bain Capital-led group paid for the company two years ago.

Kioxia, formerly known as Toshiba Memory, has set a tentative price range of 2,800 yen to 3,500 yen (US$26.70 to US$33.40) a share for the Tokyo IPO, compared with the 3,960 yen indicative price the company announced last month, a regulatory filing showed.

A consortium led by Bain, which includes South Korean chipmaker SK Hynix Inc, acquired Kioxia for 2 trillion yen in 2018, when Toshiba scrambled to plug a financial hole caused by the failure of its US nuclear power unit.

Kioxia's IPO comes as the memory chip market braces for an impact from tighter US restrictions on Huawei Technologies Co Ltd that came into force this week.

Kioxia said in a regulatory filing that all or most of its chip sales to the Chinese tech giant were highly likely to be subject to the tighter restrictions.

The company also warned the tighter rules could cause memory chip oversupply and drive down market prices.

Kioxia plans to list on the Tokyo Stock Exchange on Oct 6, in what would be Japan's biggest IPO this year.