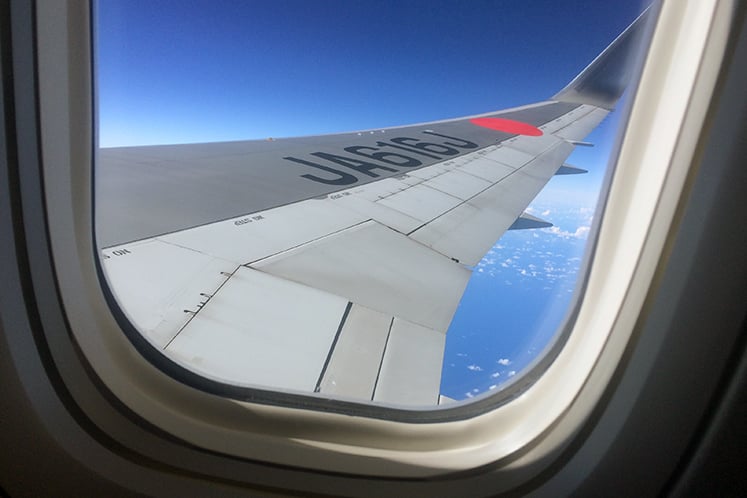 The pair signed a memorandum of understanding for a JV on Malaysia-Japan flights on May 27, but JAL President Yuji Akasaka said that was only part of a deepening partnership between the two, both members of the oneworld alliance.

The Malaysian government is considering whether to shut, sell or refinance its loss-making national carrier, Prime Minister Mahathir Mohamad said in March.

JAL, which undertook a successful turnaround after entering bankruptcy in 2010, could provide advice to Malaysia Airlines based on its own experience, Akasaka told reporters on the sidelines of an airline industry conference in Seoul on Sunday.

"We believe what Malaysia Airlines is going through right now is similar to what Japan Airlines went through and we recovered from that situation," he said through a translator.

Akasaka said once the Malaysia-Japan JV was approved by authorities there would be opportunities to extend the partnership, to cover U.S. flights and other Asian routes.

Akasaka said it was too early to say whether JAL would consider an equity investment in Malaysia Airlines but future discussions were possible.