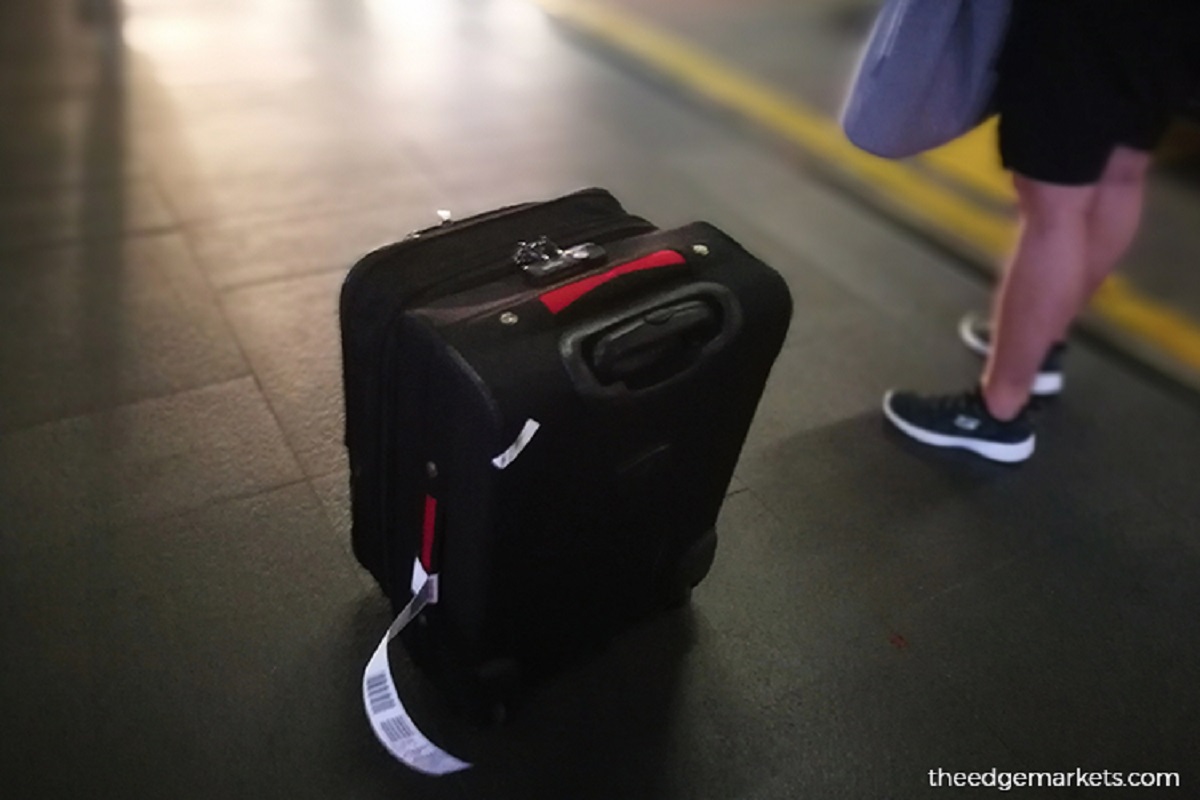 PUTRAJAYA (Sept 8): A total 4,252,997 international tourists were recorded arriving in Malaysia in the first half of 2020, a 68.2 per cent drop compared to 13.3 million recorded during the same period last year, said Tourism Malaysia.

According to Tourism Malaysia, they spent RM12.5 billion during the period, a drop of 69.8 per cent compared to RM41.6 billion, previously.

According to Tourism Malaysia, 1,712,140 day visitors (excursionists) came to Malaysia  from January to June 2020, a 64.2 per cent drop compared to 4,782,587 people who had visited Malaysia during the same period last year.

‘’The significant drop in the arrivals of tourists and day visitors is due to the closure of the Malaysian border entry gates following the proliferation of COVID-19,’’ said Tourism Malaysia.

After the World Health Organisation (WHO) declared the COVID-19 virus as a pandemic on March 11, the Malaysian government had enforced the Movement Control Order (MCO), banning the entry of international tourists since March 18.

According to Tourism Malaysia, the impact of the pandemic could be seen outside of Malaysia, where the countries of ASEAN also recorded a drastic drop in achievements in tourism.

According to sources from the Pacific Asia Travel Association (PATA), neighbouring countries including Thailand, Singapore, Vietnam and Indonesia recorded negative growths due to international travel bans enforced in the efforts to curb the spread of the pandemic in their respective countries, it said.