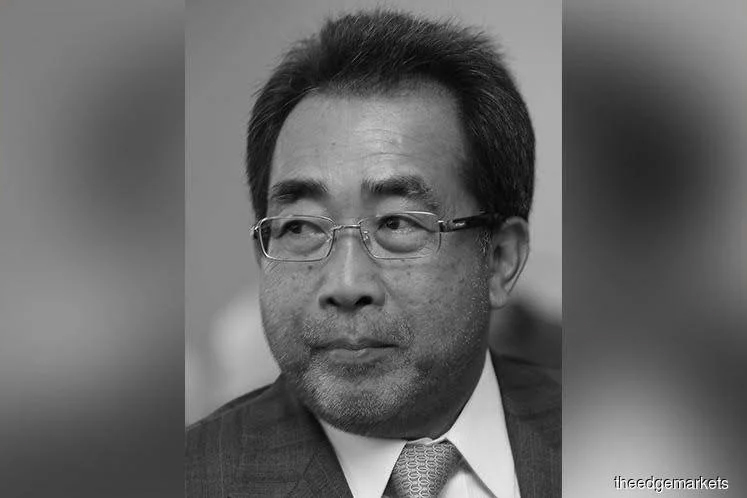 KUALA LUMPUR: The late Tan Sri Dr Jamaluddin Jarjis had a fallout with his eldest daughter Nur Anis Jamaluddin in 2013 over the control of the Teras Dara Konsortium Sdn Bhd (TDK) group of companies which the former minister owned, the High Court here was told yesterday.

Jamaluddin’s half-brother Mohamad Najeb Ali told Justice Datuk Mohd Firuz Jaffril that Nur Anis was not involved in the management of the companies owned by her father, until after his passing in 2015.

Mohamad Najeb is the first witness in the court hearing of the inheritance dispute between Jamaluddin’s children Nur Anis and Ikhwan Hafiz and their grandmother Aminah Abdullah. Aminah is Jamaluddin’s mother.

“[Nur Anis] tried to put board control on the management of her [late] father’s companies. Her father was not very happy. There was a fallout in early 2013 [and] after that, Nur Anis never came back to work for the company [until Jamaluddin’s passing],” Mohamad Najeb said.

According to Mohamad Najeb, one of Jamaluddin’s associates contacted Nur Anis and Ikhwan Hafiz after Jamaluddin’s death, to inform them of a presentation session on all the companies under the TDK group.

“If they know the companies, there was no need for a presentation six days after [Jamaluddin] died,” Mohamad Najeb said.

Mohamad Najeb’s claim was met with expressions of shock by Nur Anis and Ikhwan Hafiz, who attended the hearing with other family members.

However, Mohamad Najeb acknowledged that Ikhwan Hafiz has been involved with the companies for some time, and that he had been groomed by Jamaluddin to take on a managerial role.

Mohamad Najeb also agreed with Habizan’s suggestion that the companies were well managed, after Jamaluddin’s passing in 2015.

Aminah is asking the court to declare that she is Jamaluddin’s lawful mother, hence a beneficiary of his estate and has an interest in the shares of Rantai Wawasan, Alpine Motion and Ivory Insights.