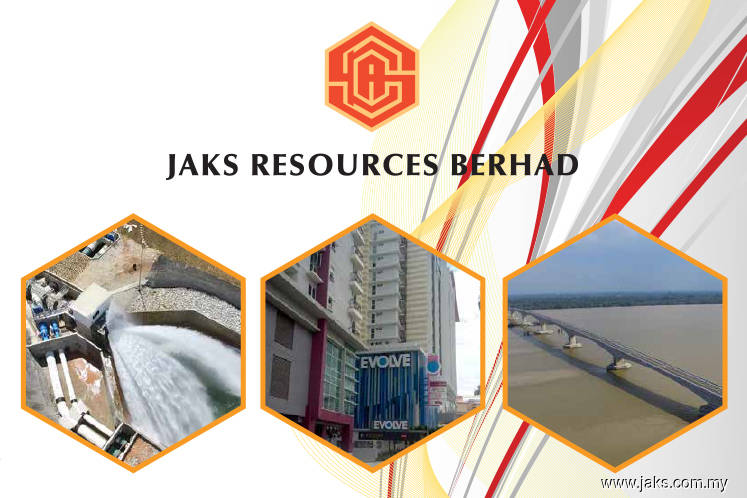 We deemed this as in line on expectations of a slowdown in billings for subsequent quarters from its Vietnam engineering, procurement and construction (EPC) contract, given the first unit is nearing completion by end-2019.

Its Vietnam EPC contract is progressing well — it’s about 82% completed from 70% a quarter ago. We maintained our “neutral” rating, with the TP increased to RM1 pegged at a lower 30% discount to sum-of-the-parts on lower completion risks of its power plant.

That said, we are still wary about JAKS’ dilutive equity fund raisings done so far to meet its liquidity demand and the poor execution, especially in its property business.

The EPC contract revenue and net profit, as expected, have started slowing down with the group recognising a revenue of RM168.5 million and a net profit of RM38.7 million for 3QFY19, compared to a revenue of RM226.4 million and RM54.3 million in net profit a quarter ago. The remaining works are expected to be completed by 2020. We understand the power plant should be able to achieve commercial operation date by mid-2020. Since 2016, a total revenue of RM1.49 billion has so far been recognised from the job.

In the absence of new jobs, the group’s outstanding order book depleted further to RM847 million from RM1.07 billion a quarter ago. As reported earlier, we expect this to continue as JAKS is still refocusing resources on the Vietnam power plant project.

We understand the completion of Star Tower and the remaining three blocks could take longer than expected with the initial target now pushed back to the first half of 2020. We are disappointed by the delay but believe it is adequately discounted for in our forecasts.

JAKS’ unbilled sales as at 3QFY19 stood at RM115 million from RM121 million a quarter ago. Its loss in property development was RM17.9 million, mainly due to the liquidated and uncertain damages provided and a lower rental income during the quarter. Separately, the Evolve Concept Mall’s occupancy remains at 85%, though it’s up from 62% in 1QFY19 with the recent signing of an anchor tenant taking up 154,000 sq ft. — PublicInvest Research, Nov 26