Jail terms for driving under influence of alcohol, drugs increased up to 15 years 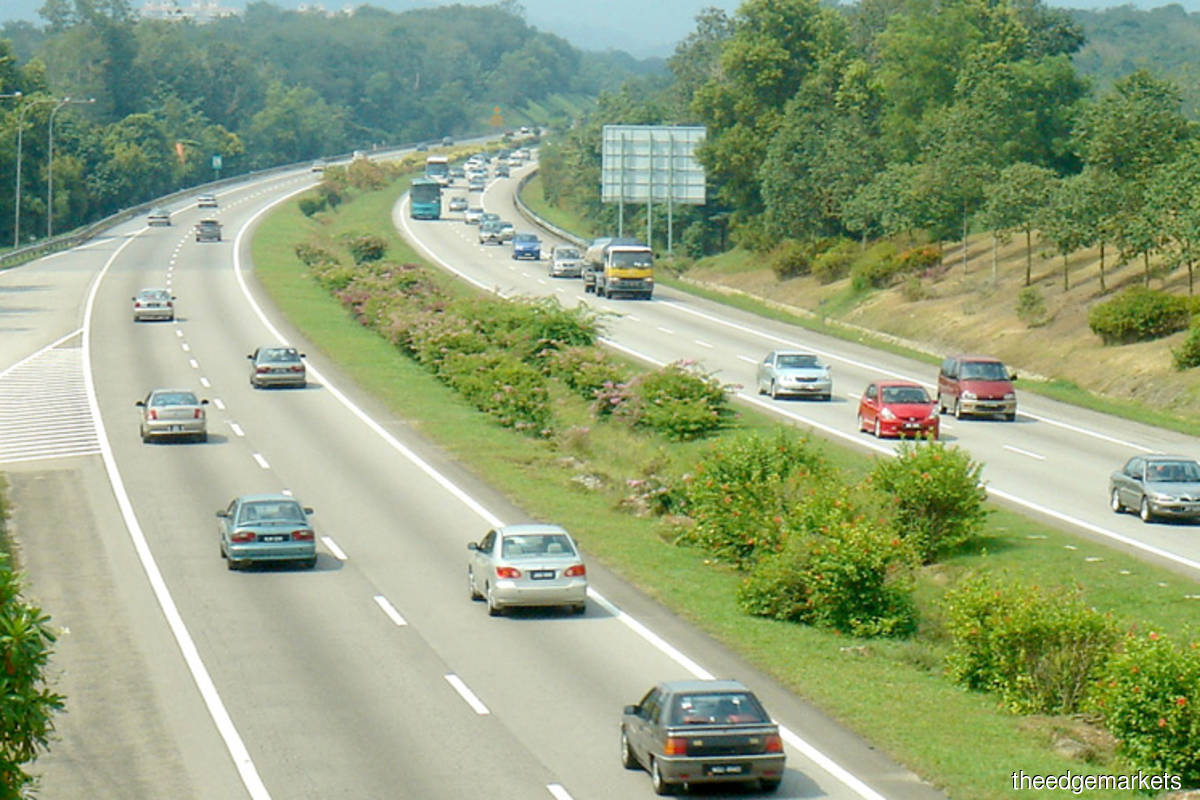 KUALA LUMPUR (July 27): The jail sentence for those convicted of driving under the influence of alcohol or drugs to the extent of causing death has been increased to between 10 to 15 years and a fine of between RM50,000 to RM100,000 for the first offence.

The increased fines and jail terms were included in the amendment to the Road Transport Act 1987, which was tabled for first reading at the Dewan Rakyat here today.

The first reading of the Road Transport (Amendment) Bill 2020 was made by Transport Minister Datuk Seri Dr Wee Ka Siong, who also informed the House that the second and third reading of the Bill would be made during this meeting.

According to the Bill, drivers who cause hurt will face a maximum jail term of 10 years and a fine up to RM50,000 upon conviction.

The Bill also states that drivers under the influence of alcohol or drugs will be disqualified from holding or obtaining a driving licence for a period of not less than 10 years from the date of the conviction.

Besides, the Bill also provides an allocation for the definition of the micro-mobility vehicle as any vehicle that runs on electricity.

The Bill aims to amend, among others, Section 41, 42, 43, 44 and 45 of the existing Act and does not involve any additional allocation from the government.