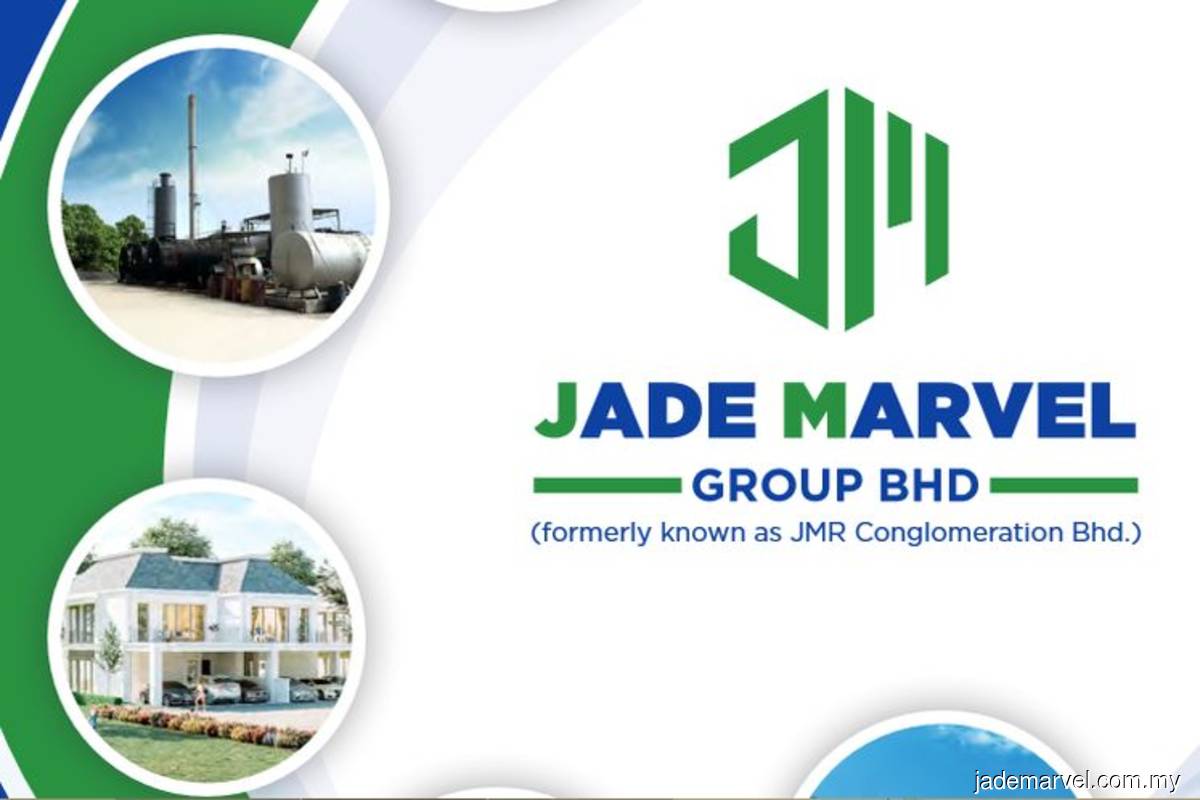 KUALA LUMPUR (May 3): Jade Marvel Group Bhd has said it is unaware of any reason behind the surges in its share price and volume.

In a filing in response to Bursa Malaysia's unusual market activity query, the company said it does not have any unannounced corporate development that might have accounted for the trading activity.

However, it pointed out that it has announced a proposed private placement of up to 10% of its total issued shares to third party investors, and a share split involving a subdivision of each existing Jade Marvel share into two shares, at a date to be determined later.

In a prior filing, Jade Marvel said it planned to raise up to RM13.18 million in gross proceeds from the private placement, which it would use for property development and to repay bank borrowings.

Jade Marvel's share price jumped to an intraday high of RM1.30 last Friday before paring some gains to close at RM1.15 sen, which was still 15 sen or 15% higher than last Thursday's closing price of RM1.