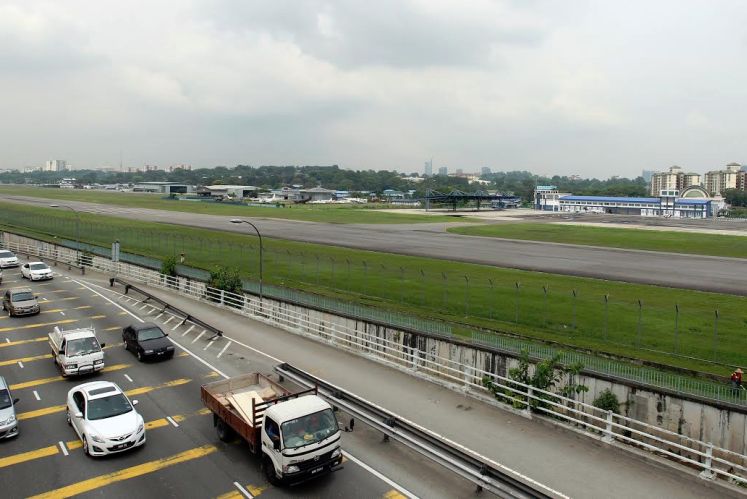 “IWH CREC is concerned with the content of the termination notice and the subsequent press release issued by TRX City, which, given the factual matrix, does not fully and accurately reflect the circumstances and conduct of the parties in this matter,” IWH CREC said in statement today.

“IWH CREC takes this matter very seriously and is at present reviewing the content of the termination notice and press release with its advisors and legal counsel,” it added.

“A further announcement on this matter will be made in due course.”

Earlier today, TRX City announced that the share sale agreement that it had inked with IWH CREC in December 2015 had lapsed “despite repeated extensions being granted, making the agreement null and void with immediate effect".

Following this, TRX City had said that it is immediately inviting expressions of interest for the role of master developer of Bandar Malaysia, with full ownership being preserved by the Ministry of Finance.

TRX City has spelt out strict criteria in selecting the new bid, which include “track record, speed of delivery and financial capability for such large-scale development".