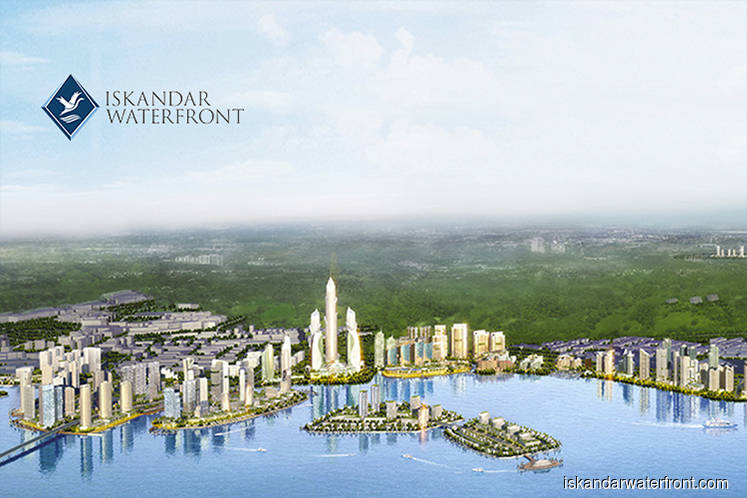 Both counters have a common shareholder in the form of property tycoon Tan Sri Lim Kang Hoo.

IWCity was in the run-up to participate as the master developer for the Bandar Malaysia mixed-use development project, worth RM160 billion.

Tun Daim Zainuddin was reported to have said yesterday that the earlier achieved price reduction in the ECRL of RM21.5 billion to RM44 billion could be extended even further, once technical details between Malaysia Rail Link Sdn Bhd and China Communications Construction Co Ltd (CCCC) are ironed out.