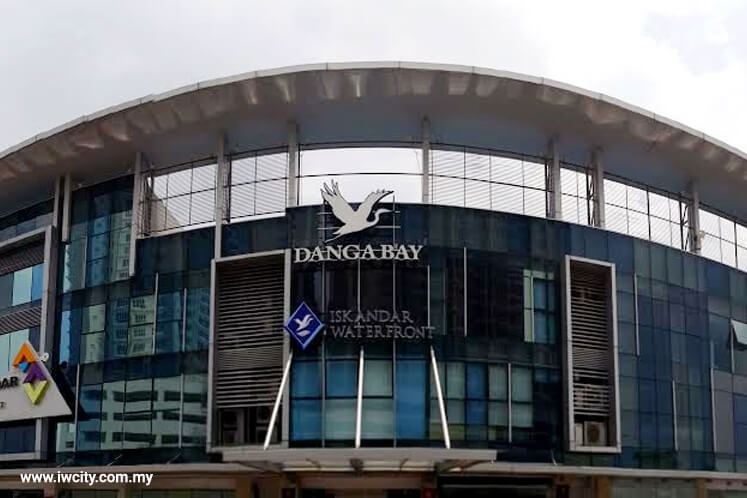 KUALA LUMPUR (Dec 19): Iskandar Waterfront City Bhd (IWCity) shares rose 3.79% in active trade this morning after Ekovest Bhd issued a takeover notice to buy a 62% stake in IWCity at RM1.50 per share, via a cash deal or a one-for-one share swap deal to take the latter private.

Ekovest said its board of directors, after having considered all aspects of the proposed offer, has decided to present the bid for consideration to its shareholders at an extraordinary general meeting (EGM) which is aimed to be convened in the middle of February next year, or earlier.

The offer price of RM1.50 represents a discount of more than 50% to IWCity’s estimated revised net asset value of RM3.03, IWCity said. As at Dec 11, Ekovest does not hold any shares in IWCity.

Ekovest also updated that it has inked a conditional share sale agreement (SSA) with Kumpulan Prasarana Rakyat Johor Sdn Bhd to acquire the latter’s 6.4% stake in IWCity for RM80.39 million or RM1.50 per share.