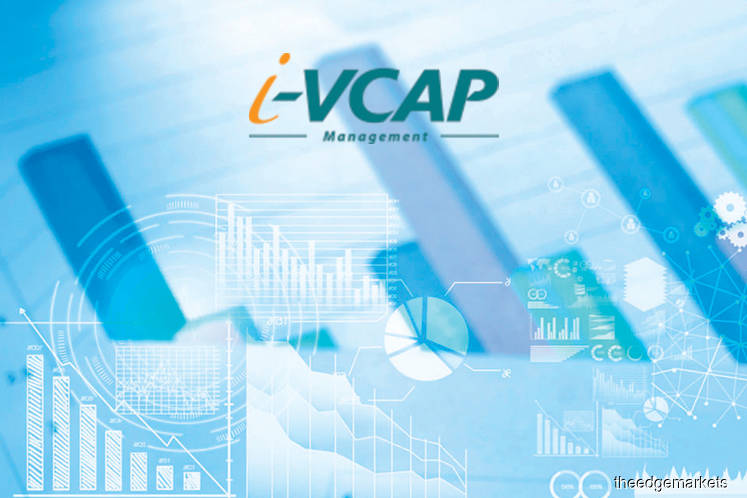 The fund manager said global economic numbers were stronger in FY17 supported by synchronised expansion in both the advanced economies as well as emerging markets.

"Although significantly underperforming global equity markets in 2017, the FBMKLCI was up 9.45% after 4 years of losses.

"This growth against a backdrop of underperformance over the past few years is likely due to improving macro data points and increasingly attractive valuations," it said, quoting Bloomberg.

On the global front, total ETF assets continue to grow year-on-year, having increased by 37% to US$4.66 trillion in FY17 from US$3.4 trillion in FY16.

Additionally, for the local ETF market, total assets for ETFs listed on Bursa Malaysia grew to RM1.96 billion in FY17 from RM1.88 billion in FY16 driven by institutional investors who are familiar with ETFs as investment tools through creation and redemption activities in the primary market.

"We continually engage and commit in investor awareness initiatives and participate in regulators' roadshows to educate investors on the benefits and opportunities with regard to ETFs.

"This year, we plan to carry out even more activities to raise awareness of ETFs among institutional and retail investors and to promote our Shariah-compliant MyETF Series," he said.