It's the minister's job to find the lost input tax, says Ahmad Maslan 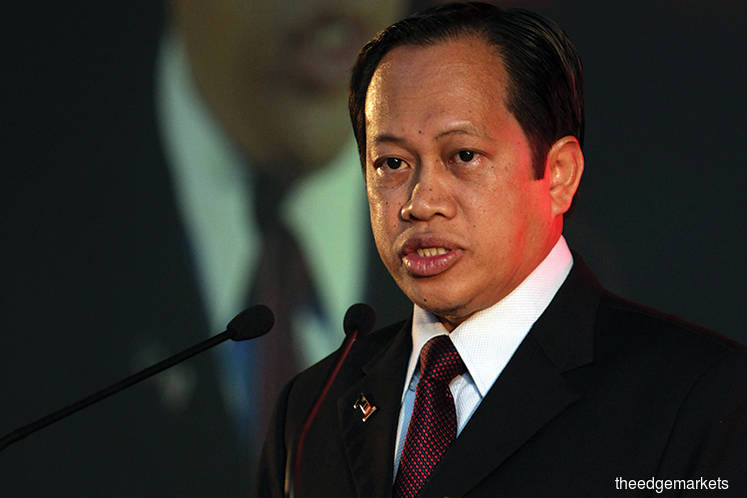 KUALA LUMPUR (Aug 8): Former deputy Finance Minister Datuk Ahmad Maslan said it is the Finance Minister's job to recover the lost funds in the trust account, which are monies meant to refund input tax collected through the goods and services tax (GST) system.

In his debate on the Services Tax Bill 2018 today, Ahmad (BN-Pontian) said based on his understanding during his tenure in the previous BN-led Cabinet, total collection through GST was originally estimated to be RM60 billion this year, and after deduction of refunding input tax, the amount would be RM44 billion.

"There are RM8 billion input tax [that] were not refunded and my understanding is that they were due to dispute with the Inland Revenue Board," he said.

"Regarding the issue on input tax raised yesterday, that is the minister's job to recover those lost money. If you want to take over the government, you got to take along the debts with it," he said.

Yesterday, in his winding-up speech on the Sales Tax Bill 2018, Finance Minister Lim Guan Eng revealed that under the GST system, funds that were supposed to be deposited into a trust account for input tax refund, were instead channelled to the government's Consolidated Fund Account, treated as revenue and being spent.