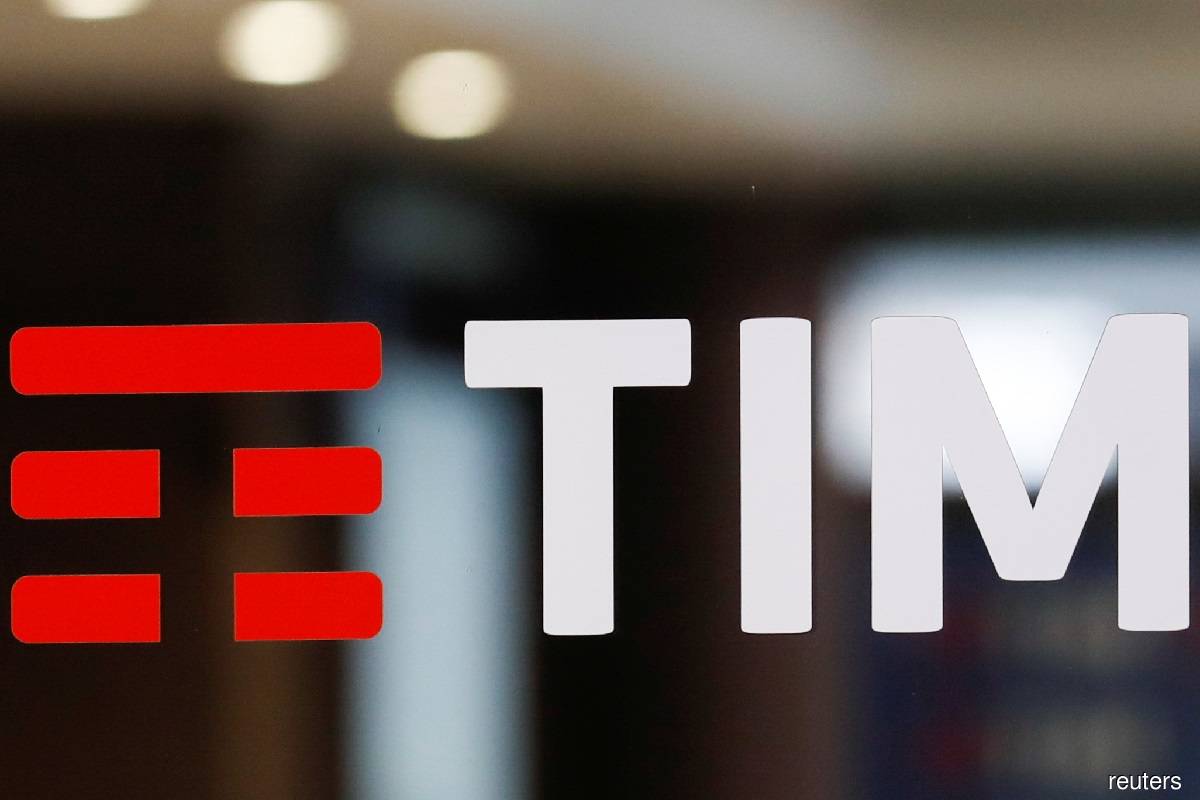 ROME (July 7): Telecom Italia (TIM) on Thursday said it was ready to part ways with its fixed network assets and split them from its service businesses under an overhaul plan aimed at cutting its debt pile by bringing in new partners.

TIM, the heir to the former national phone monopoly, is saddled with €23 billion (US$24 billion) of net debt partly linked to multiple leveraged buyouts, and it is facing shrinking revenue in its fiercely competitive home market.

Under a strategic plan unveiled on Thursday, TIM said it would spin off its domestic fixed access network and submarine cable unit Sparkle into a separate company called NetCo, which would carry up to around €11 billion of the company's debt.

TIM is counting on that as well as other transactions such as the sale of a minority stake in the newly created enterprise service unit to reduce net debt after lease below €5 billion from a pro forma level of around €20 billion in the first quarter.

"The combination with Open Fiber remains the priority/preferred option... but only if executed at attractive terms to both equity and debt holders," TIM said in presentation slides, without ruling out potential alternatives such as the sale of minority stakes in NetCo.

TIM said its service operations will include Brazilian-listed unit TIM Brasil and domestic service activities, which will be split into two units, each provided with specific financial targets.

Next to the consumer arm, the enterprise company will combine connectivity services for big corporate and public administration clients as well as cloud, cybersecurity, and internet-of-things businesses.

"This business plan will allow [TIM] to improve the operative performance with a specific economic and financial focus for each entity and to attract new industrial and financial partners," TIM said.