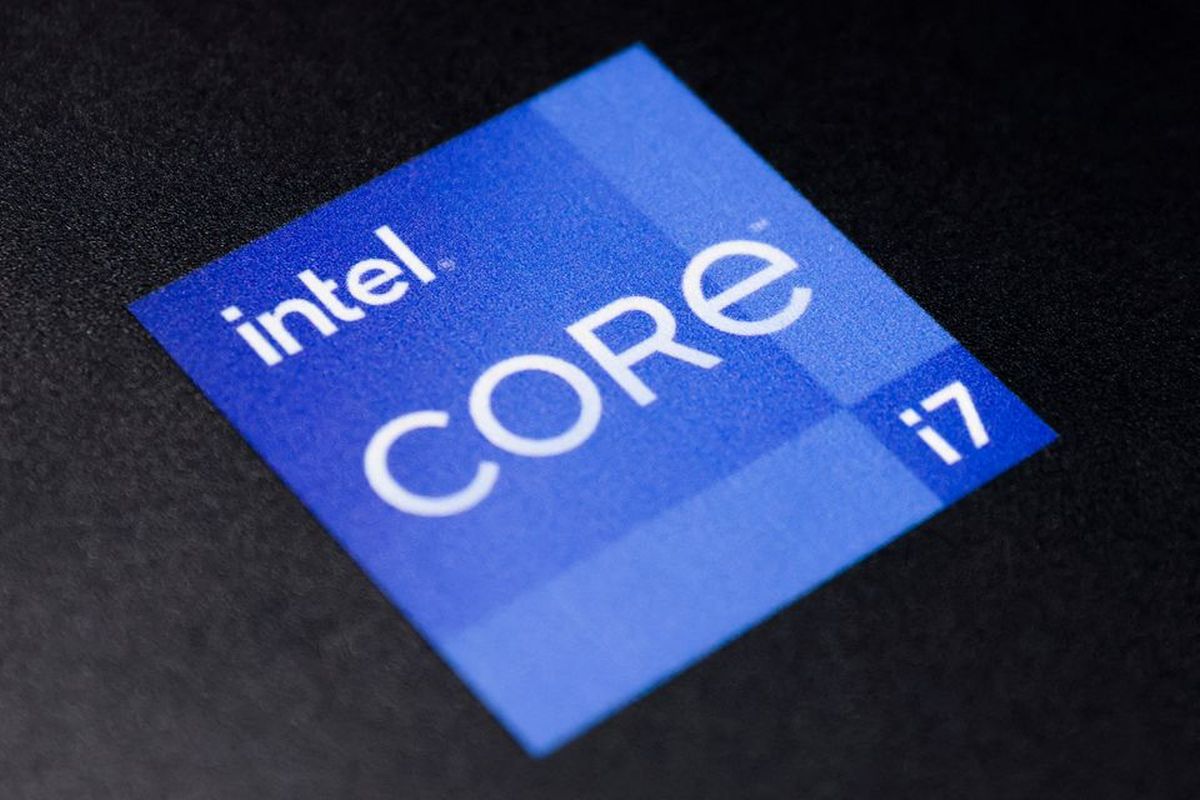 ROME (Aug 4): Italy is close to clinching a deal initially worth US$5 billion with Intel to build an advanced semiconductor packaging and assembly plant in the country, two sources briefed on discussions told Reuters on Thursday.

Intel's investment in Italy is part of a wider plan announced by the US chipmaker earlier this year to invest US$88 billion in building capacity across Europe, which is striving to cut its reliance on Asian chip imports and ease a supply crunch that has curbed output in the region's strategic car sector.

Asking not to be named due to the sensitivity of the matter, the sources said the government of outgoing Prime Minister Mario Draghi was working to have an agreement in place by the end of August, ahead of a snap national election scheduled on Sept 25.

Sources have previously told Reuters that Rome is ready to fund as much as 40% of Intel's total investment in Italy, which is expected to rise over time from the initial US$5 billion.

The factory would use new technologies to weave together full chips out of tiles.

Intel and the government have shortlisted possible sites in two Italian regions, the sources said, with one of them adding they are located in the northern regions of Piedmont and Veneto.

A final decision on where to build the facility is yet to be made, both the sources said. The Lombardy, Apulia and Sicily regions had also been considered initially.

The total size of Intel's investment and how Italy plans to fund its share of it is not yet clear.

Under the so-called Chips Act aimed at funding innovative semiconductor facilities, the European Commission early this year said it had made available 15 billion euros in additional public and private investment by 2030. This is on top of 30 billion euros of public investments already planned from NextGenerationEU, Horizon Europe and national budgets.

Rome so far has set aside 4.15 billion euros until 2030 to attract chipmakers and invest in new industrial applications of innovative technologies.

STMicroelectronics last month signed a pact with GlobalFoundries to build a US$5.7 billion chip factory in France.