It is mind-boggling where PLUS money went, says Halim Saad 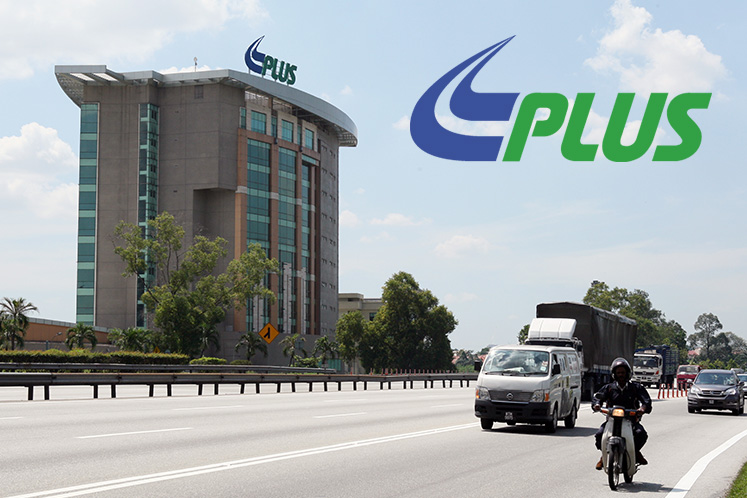 KUALA LUMPUR (Oct 31): Businessman Tan Sri Halim Saad, who wants to take over PLUS Malaysia Bhd, is questioning the financials of the highway concessionaire, including its high annual operating expenditure at RM1.33 million per kilometre.

Halim pointed out that PLUS managing director Datuk Azman Ismail failed to explain why there are whopping debts of RM30.2 billion in the highway operator.

The former stakeholder of PLUS also commented that the highway concessionaire had only repaid RM700 million out of its total RM30.2 billion debts for between 2012 and 2018, despite collecting more than RM24.5 billion in toll charges from road users.

“I do not see any increase or acquisition of new assets, or reduction in liabilities. PLUS' tax expense was RM476 million in 2010 (RM438 million in 2009), but nothing was recorded during the years 2012 to 2018. According to a RAM study, PLUS should pay RM1 billion in taxes annually.

“It is a mind-boggling question where the money went. In addition, the Government of Malaysia has outstanding guarantees of RM11 billion, for a loan that will expire in the last year of the concession operation in 2038,” wrote Halim, the former boss of Renong Bhd, which owned PLUS before the onset of the 1997/98 Asia Financial Crisis.

Halim’s business empire was torn apart by the severe financial crisis as the Renong group was choked with high borrowings. Khazanah Nasional Bhd had to take over Renong group then.

Commenting on the RM16.5 billion debts taken up when Khazanah took over PLUS from Renong, Halim said PLUS-related debts were secured against its cash flow. “The non-PLUS debts were also secured against PLUS’ cash flow and other UEM/Renong assets. The RAM report dated May 2001 has stated that the value of the assets exceed liabilities by RM3.92 billion,” said Halim, whose public-listed Sumatec Resources Bhd will be suspended from trading next week after a winding-up petition.

Halim’s comment is in response to PLUS managing director Datuk Azman Ismail’s statement saying the highway operator was a debt-ridden company when Syarikat Danasaham Sdn Bhd took over from him.