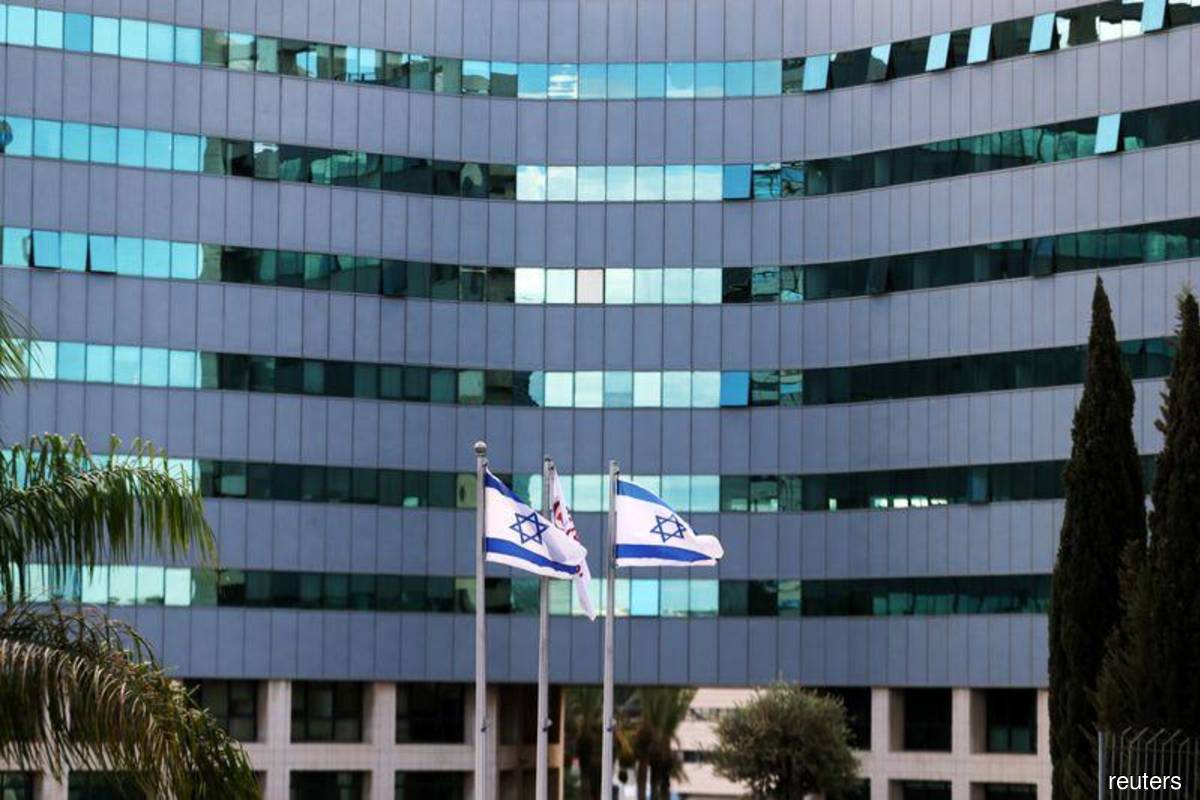 JERUSALEM (Oct 18): Israel and the United Arab Emirates (UAE) have reached a bilateral agreement that will give incentives and protection to investors who make investments in each other's countries, both finance ministries said on Sunday.

The agreement is one of the first between the UAE and Israel after they agreed to normalise relations in August.

It is also the first such agreement Israel has forged with an Arab country and will become the 37th such treaty for Israel, with the 36 others mainly Western countries. The last was signed with Japan in 2017.

The UAE has signed 99 investment protection treaties and this one with Israel would strengthen economic ties, encourage competition and increase the attractiveness of investments between the two countries, UAE Finance Ministry Undersecretary Younis Haji Al Khoori said in a statement.

Under the deal, which still needs to be signed by both finance ministers, investors would be protected from arbitrary changes in regulation and political situations and they will be able to transfer funds out of country if needed — a framework the Israeli ministry said would put investors' minds at ease.

Last week, the UAE and Israel reached a preliminary agreement on a separate deal that would avoid double taxation.